QSD militia, backed- by US occupation forces, continued their criminal practices against civilians in the villages and towns under their control in the Syrian al-Jazeera, storming several villages in Hasaka countryside and kidnapping a number of civilians.

Civil sources said that militants of the US-backed QSD militia stormed the villages of Khabour in the western countryside of Hasaka, particularly the villages of Tal Nasri and Tal Jumaa, and kidnapped a number of civilians and took them to unknown destinations.
Golan Times 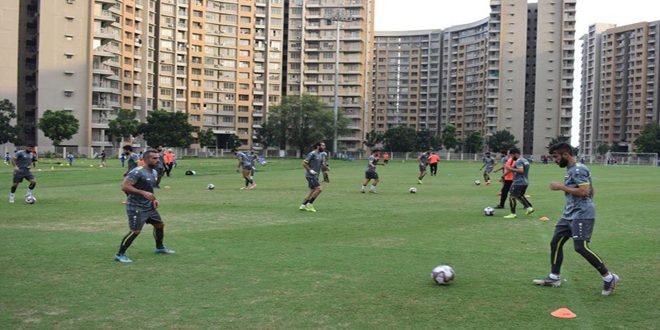 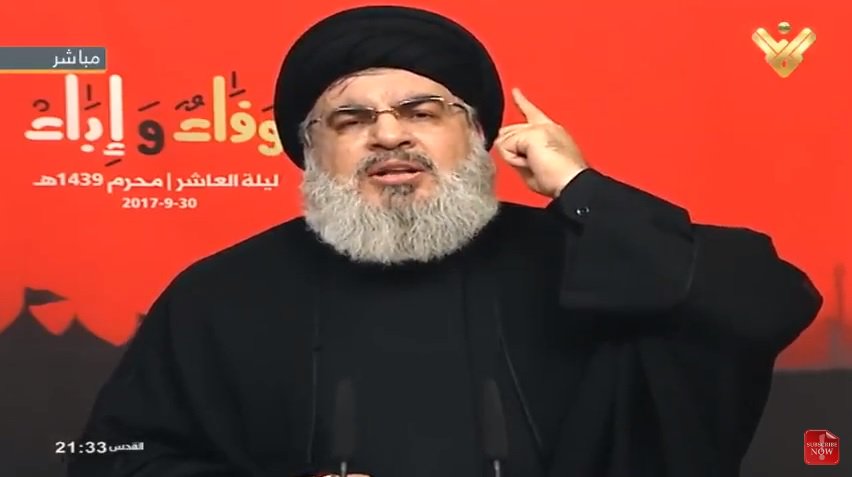 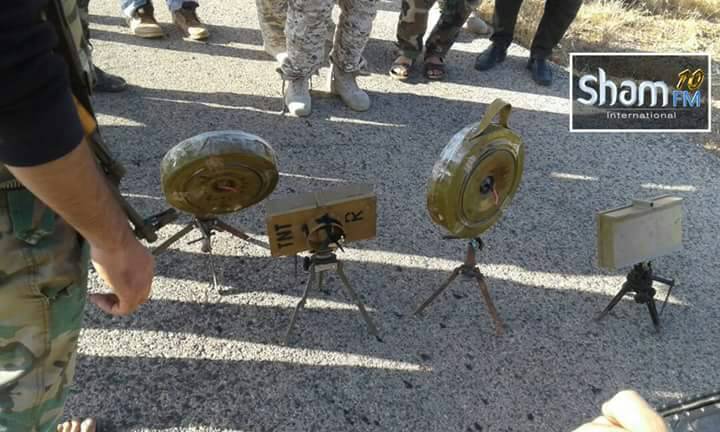