Director General of Syrian Grain Foundation Yousef Qassem stressed that the cells of the silo in Tartous Port which have witnessed a light fire are intact, and the stored wheat has never been affected as the damage was limited to the building block and the electricity network.

Qassem pointed out that the silo of Tartous Port has witnessed at 12:15 a.m. a fire inside the silo in the “Hide House” building while the members of the silo were working on evacuating a ship loaded with whe

He indicated that five workers have been affected by the fire and they have been admitted to al-Bassel Hospital in Tartous, asserting that the fire was put out completely and the wheat has never been damaged, as the damage was limited to the building block and the feeding electricity network.

Qassem said that a technical team has been formed to assess the damage and immediately work on fixing and rehabilitating them, indicating that the wheat stock of the silo is reached 35,000 tons.
Golan Times 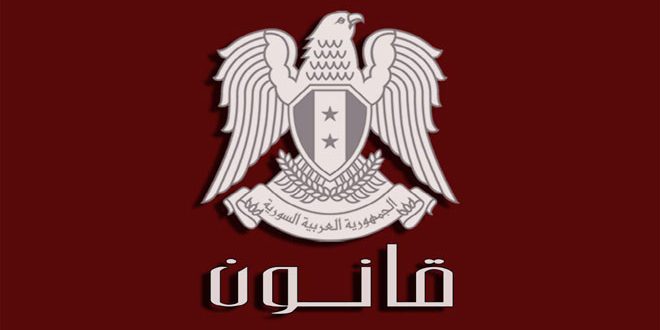