Liberated captive Sudqi al-Maqt reaffirmed that the citizens in the occupied Syrian Golan will foil the Israeli occupation settlement scheme aiming to set up wind turbines on their agricultural lands, asserting that they will continue to defend their lands.

In a phone call with Syrian TV Channel al-Maqt pointed out that the citizens in the occupied Syrian Golan categorically reject the Israeli occupation settlement scheme which includes seizing large areas of their land, stressing their commitment to their land and their Syrian Arab identity.

He added that the citizens in the occupied Syrian Golan will continue to defend the land through confront the Israeli occupation in order to thwart all its Judaization schemes, especially the scheme of the turbine.
Golan Times 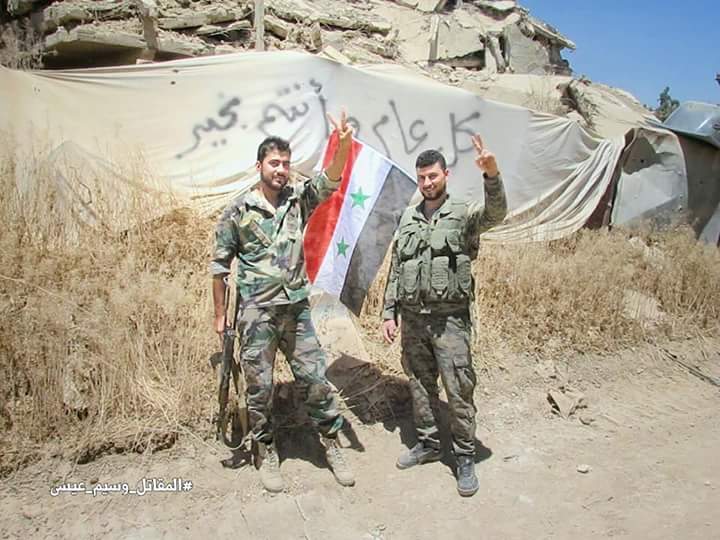 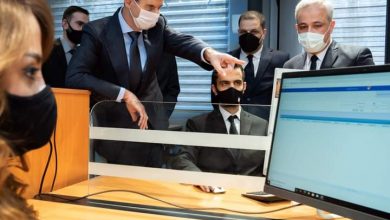 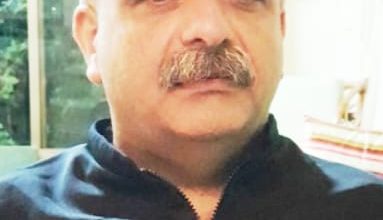