The People’s Assembly affirmed that the occupied Golan will remain Syrian thanks to the steadfastness of its people in the face of the Zionist entity’s attempts to change its identity including the ominous annexation decision.

In a statement issued on the 39th anniversary of the disastrous Israeli decision to annex the Golan, the Assembly emphasized that this decision is null and void, and that the Golan will remain an inseparable part of Syria and will return to it sooner or later.

People’s Assembly indicated that all attempts by the Zionist entity to impose its identity, educational curricula, laws and decisions on the occupied Syrian Golan were categorically rejected including the latest Israeli step to set up wind turbines on the agricultural lands of Golanese.

According to the statement, people of the occupied Golan will continue the fight against Israeli arbitrary and repressive measures until victory and liberation.

The parliament concluded its statement by reiterating that the Syrian people are more determined than ever to return the occupied Golan.
Golan Times 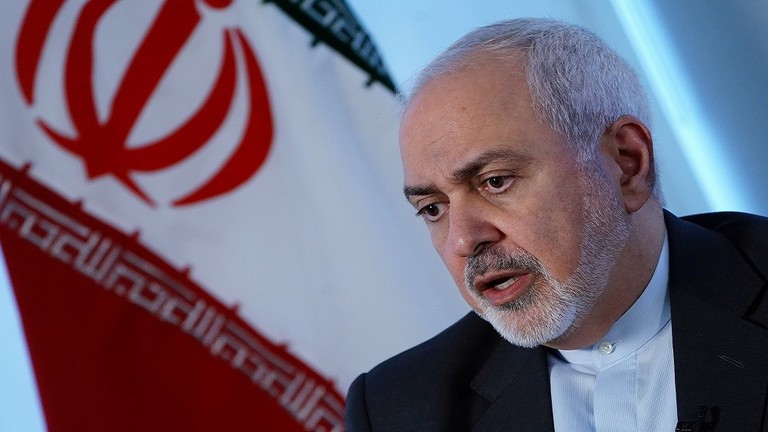 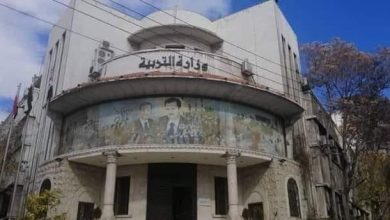 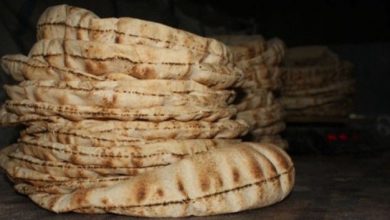