The US occupation-backed QSD militia carried out raids campaign and kidnapped a number of civilians in the town of Abu Hamam in the eastern countryside of Deir Ezzor.

A reporter said that QSD militia raided the homes of citizens in the town of Abu Hamam, east of Deir Ezzor, kidnapped 4 civilians and took them to an unknown destination after the protests in the region during the past days against the militia’s practices and stealing of oil resources of the Syrian al-Jazira.

The reporter added that QSD militants stole the property of the people, including money and jewelry, and destroyed the furniture of the houses which they raided.
Golan Times 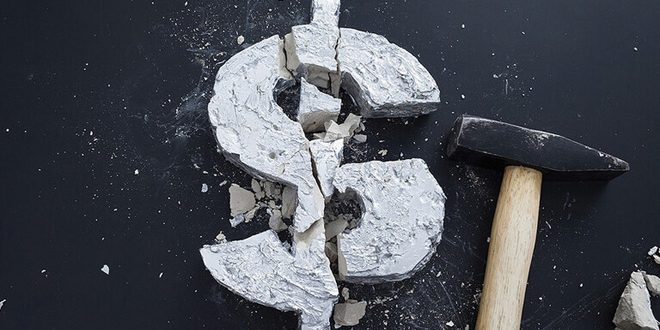 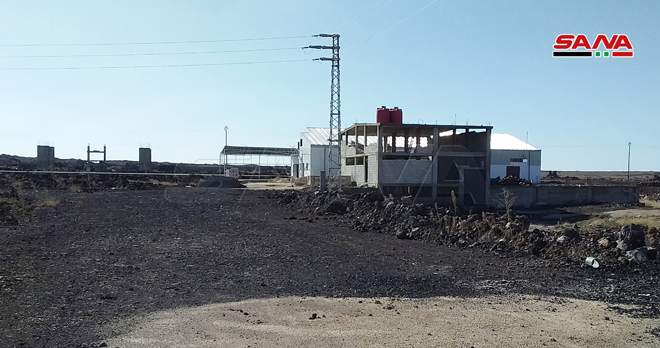 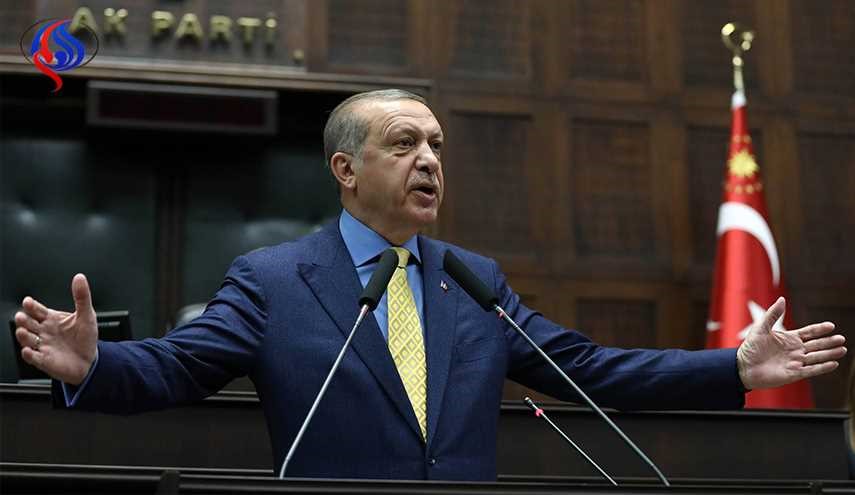 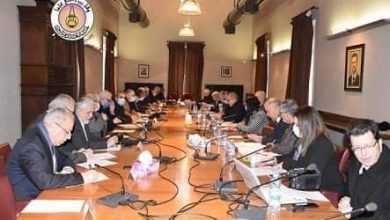