Two civilians were martyred and dozens others were forced to leave their houses due to the clashes erupted between mercenaries of Turkish occupation and US occupation-backed QSD militia in Ayn Issa region in Raqqa northern countryside.

A reporter said that fierce clashes erupted on Friday between terrorist groups under the cover of Turkish occupation air force and QSD militia in villages of al-Jahbil and al-Masherfa in Ayn Issa area, claiming the lives of two civilians at least amd there had been casualties on both sides.

The reporter noted that tens of civilians were forced to leave their houses in the region as huge destruction in houses, possessions and public utilities were caused.
Golan Times 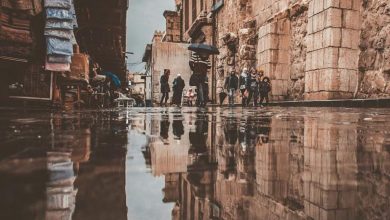 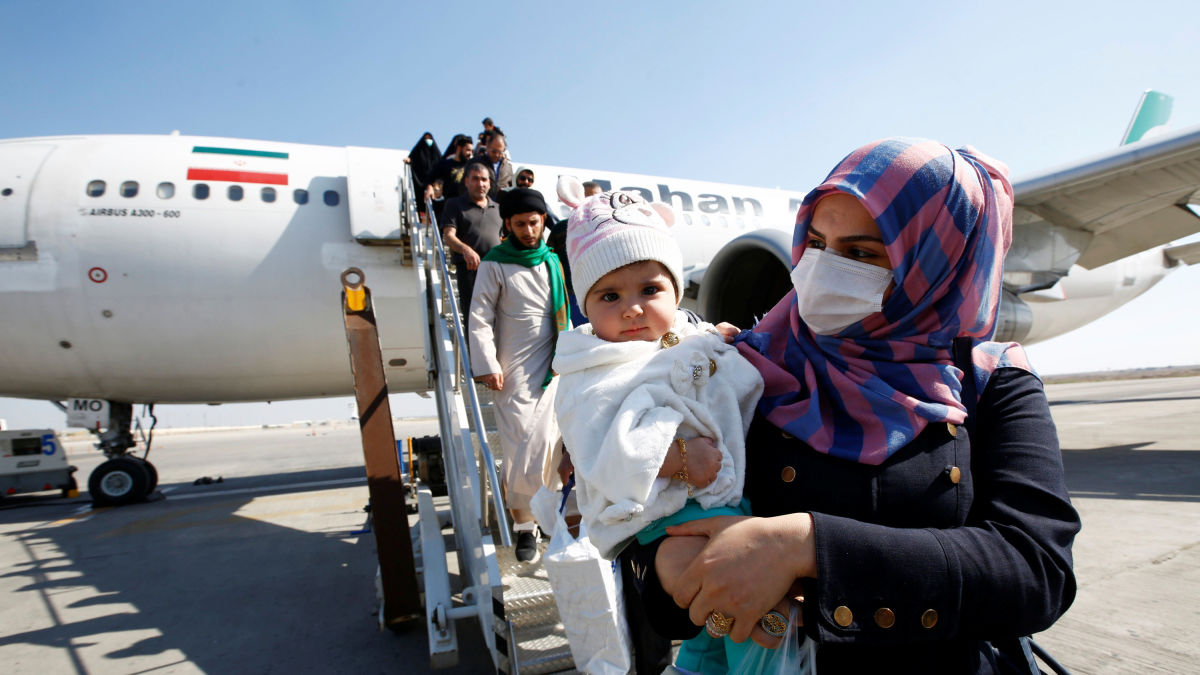 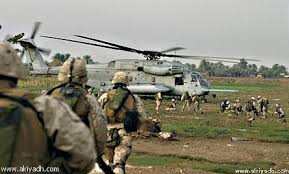 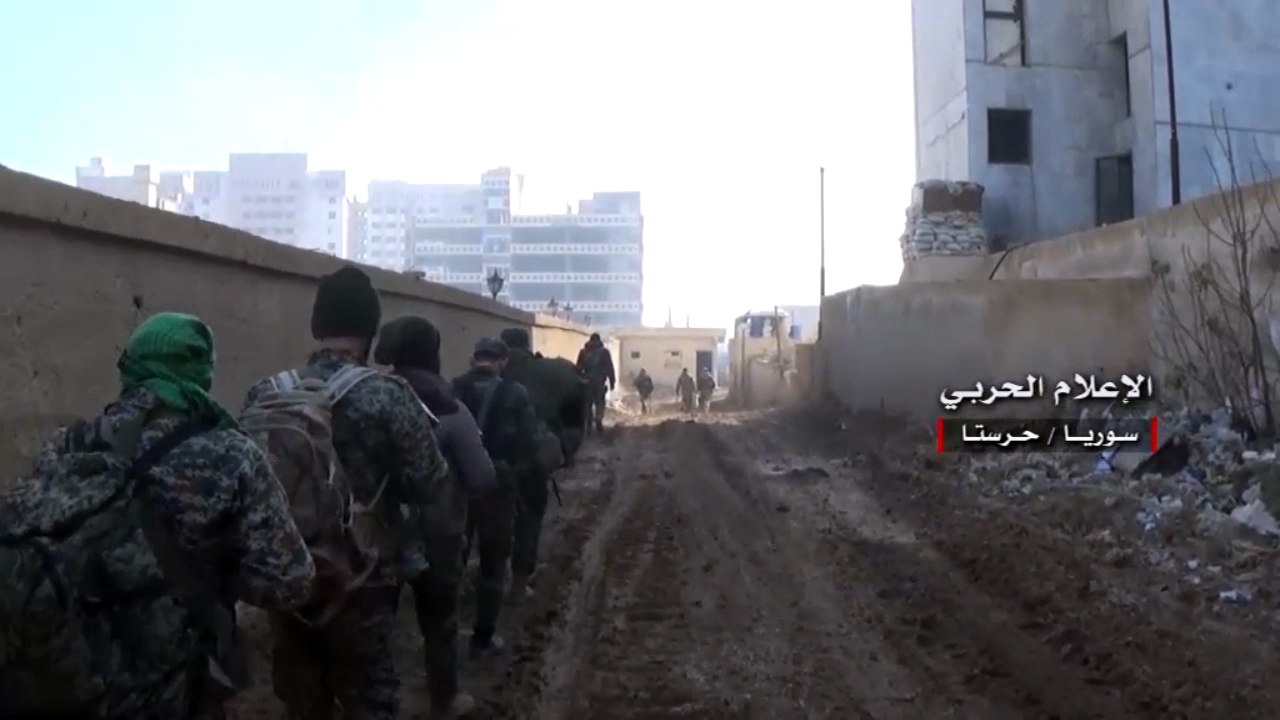