Clashes which erupted among terrorists of Turkish occupation and US occupation-backed QSD militia renewed in Ayn Issa area in Hasaka northern countryside, causing displacement of more locals from the surrounding villages in the area.

A reporter that fierce infighting between Turkish occupation backed-terrorist groups and militants of QSD militia renewed on Saturday in vicinity of Tenat al- Jaired village in the northwestern of Ayn Issa city in Raqqa northern countryside.The clashes ended up with casualties in the ranks of the two sides.

The reporter noted that the fierce clashes have forced new families in the region to leave their houses to safe areas as a result of the mutual shelling in addition to the volume of destruction caused by clashes to some citizens’ homes, properties and public facilities.
Golan Times 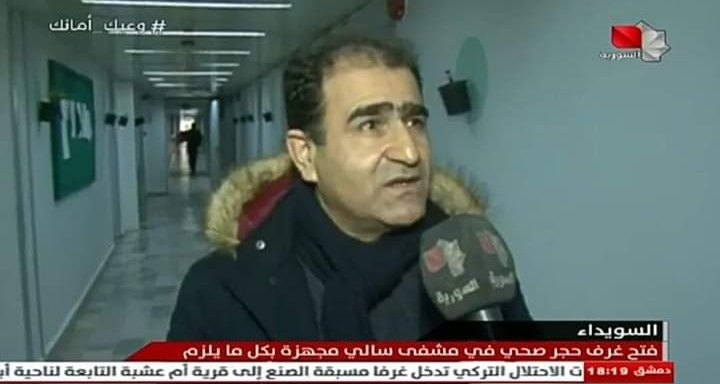 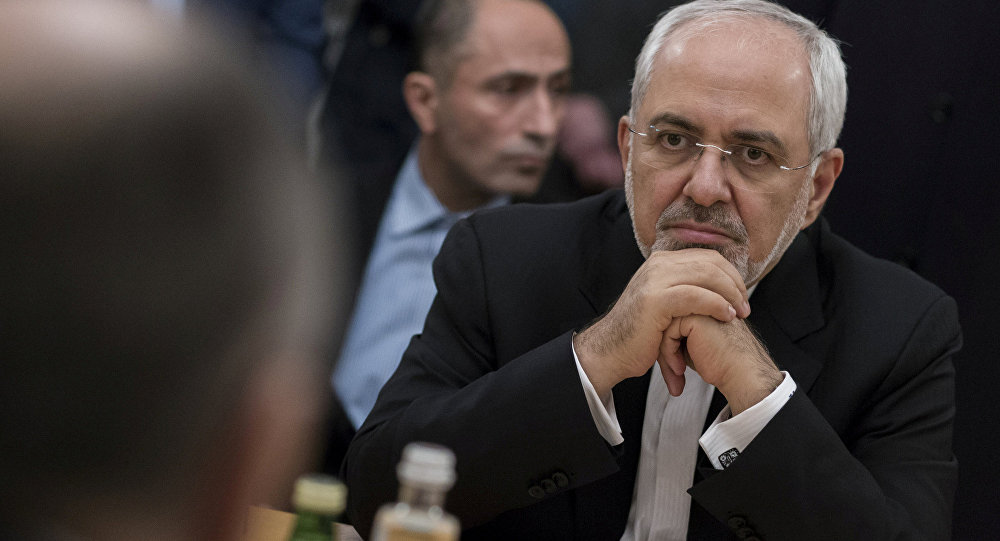 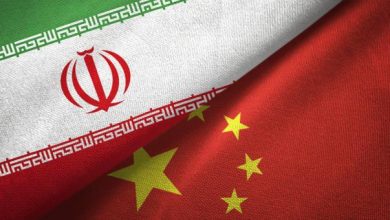 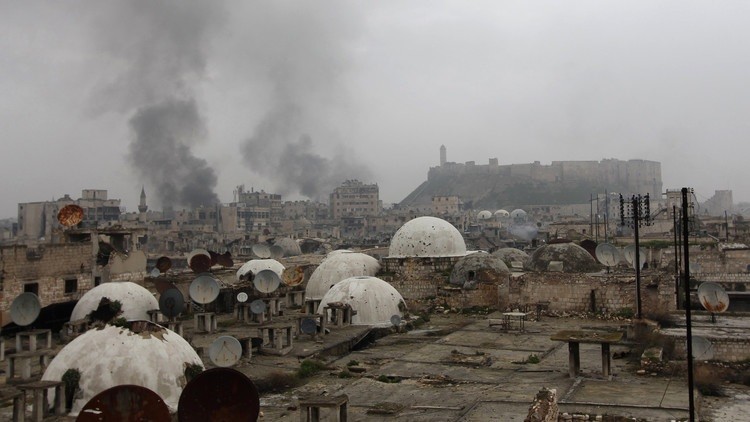