Turkish occupation forces and their mercenaries from terrorist organizations continued their attacks with artillery shells on the vicinity of Ayn Issa town in the countryside of Raqqa and on villages east of Ras al-Ayn in the northern countryside of Hasaka.

A reporter said that the Turkish occupation forces and their terrorist mercenaries on Monday attacked the vicinity of Ayn Issa town, north of Raqqa, causing damage to the property of the people and some agricultural crops.

In the northern countryside of Hasaka, local sources talked about the fall of a number of heavy artillery shells fired by the Turkish occupation and their mercenaries on residential areas in the villages of Al-Abush, Bab Al-Khair, Tal Ward, and Khirbet al-Shair east of Ras Al-Ayn, which caused material damage to some citizens’ homes and public and private properties.
Golan Times 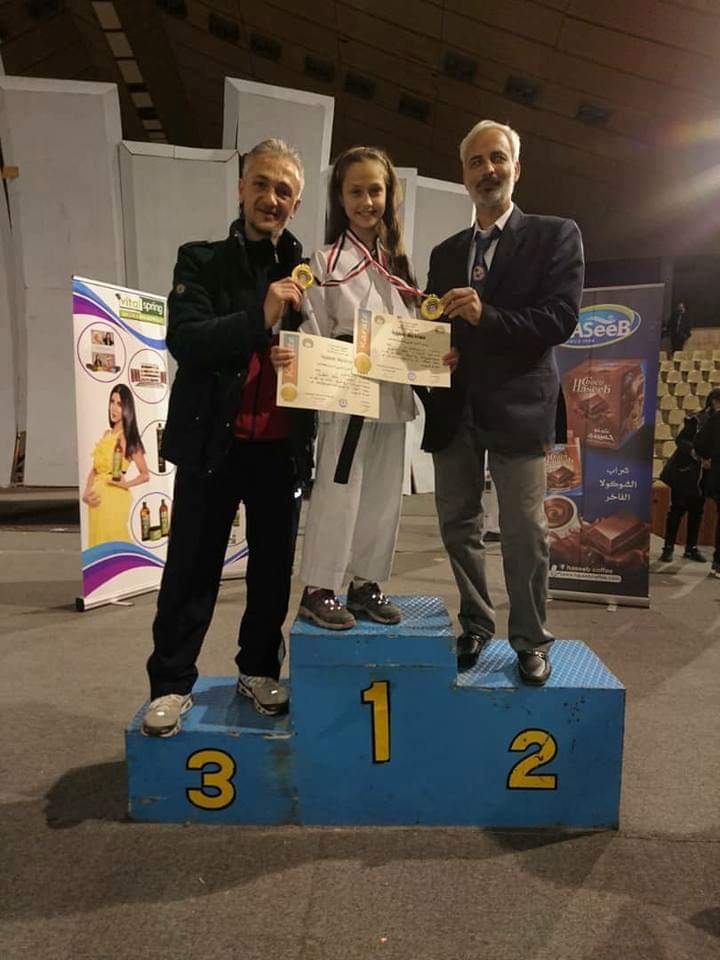 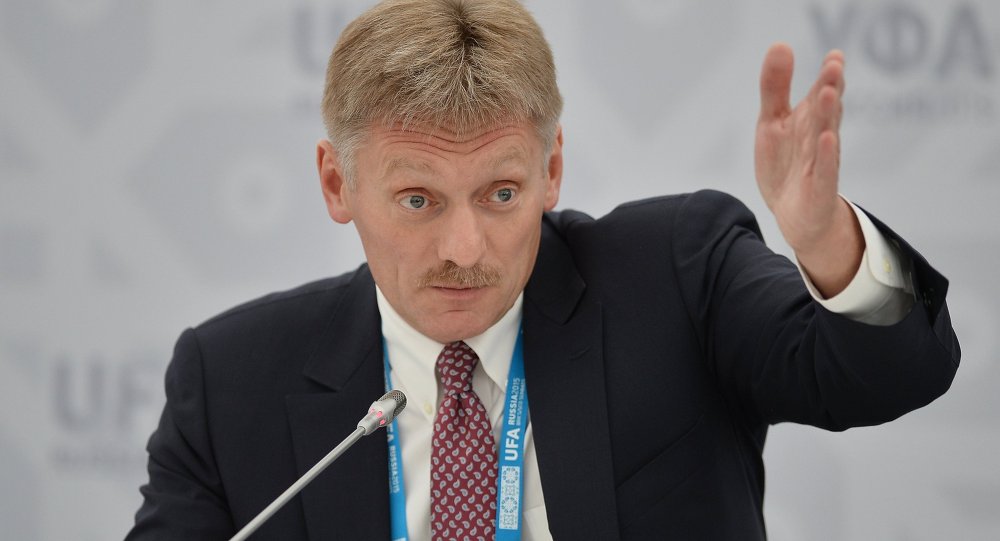 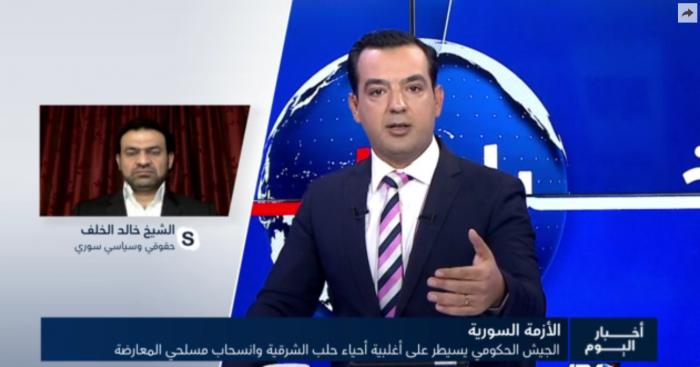 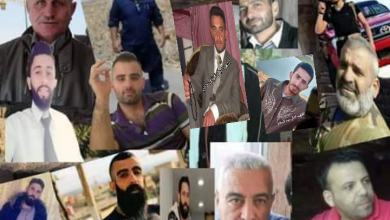