Turkish occupation forces and their mercenaries from the terrorist organizations renewed their aggression against the safe villages and towns in the countryside of Hasaka, where they targeted with shells the vicinity of the town of Tal Tamr in the northern countryside of the city, In the context of their policy of pressure and intimidation to force civilians to leave their villages and towns.

Local sources said that a number of heavy artillery shells fired by the Turkish occupation forces and their terrorist mercenaries from the areas of their deployment along the borders with turkey fell on residential houses in the village of Dardara, north of the town of Tal Tamr, causing material damage to residential homes and property.
Golan Times 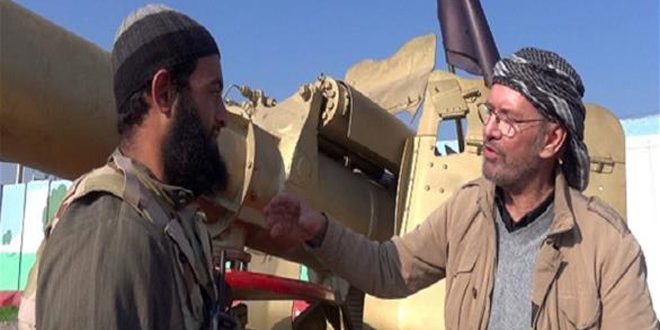 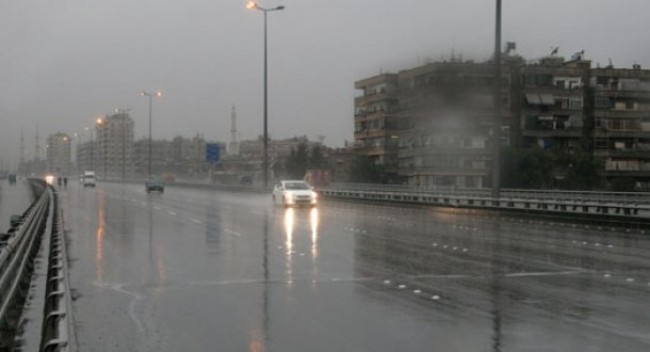 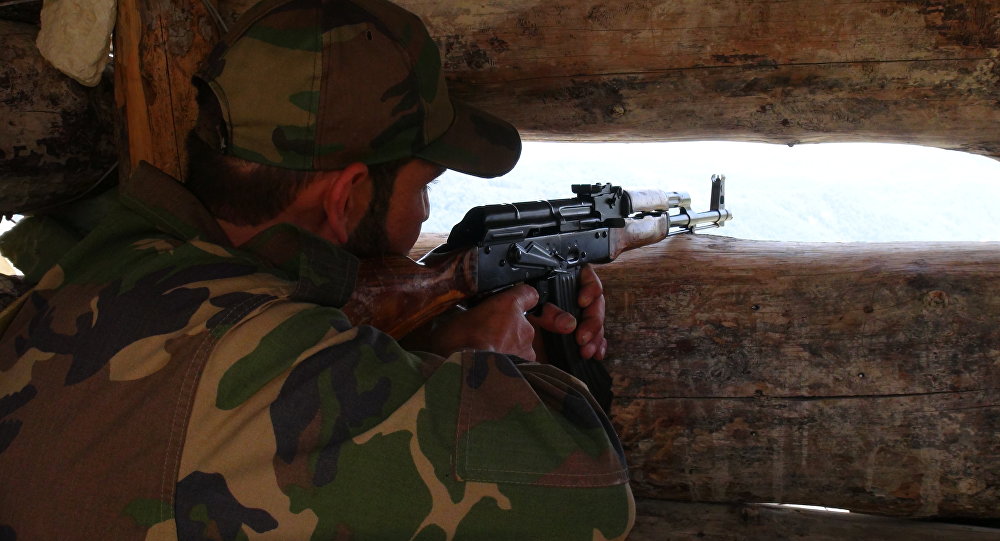