Clashes renewed between Turkish occupation mercenaries and US occupation-backed QSD militia in Raqqa northern countryside, causing the displacement of new families from the area in addition to material damage.

Local sources said that fierce clashes erupted dawn between Erdogan’s mercenaries, with a cover of Turkish occupation, and between QSD militia, displacing dozens of civilians from their houses due to the exchanged random shelling which caused a huge destruction to the houses, properties and the public facilities.
Golan Times 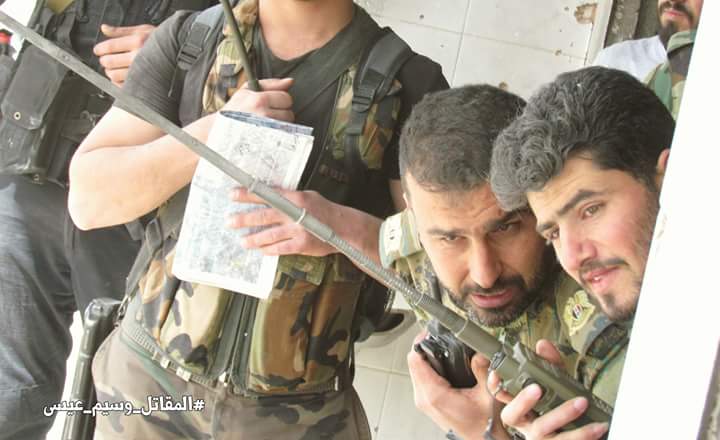 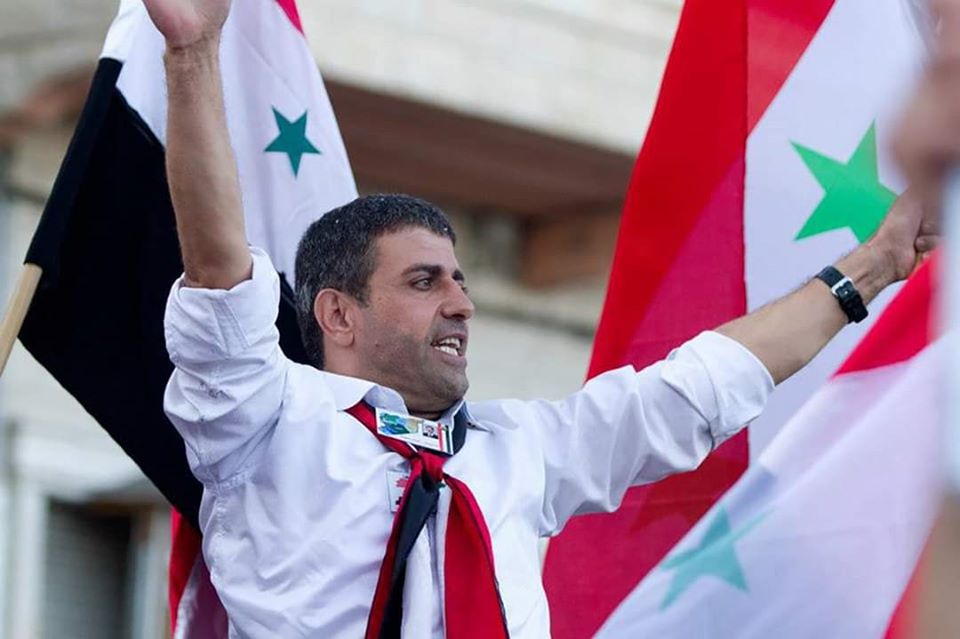