Two kids were martyred and another was injured in explosion of a landmine left behind by terrorists of Daesh organization in al-Dweir area in Deir Ezzor eastern countryside.

A reporter said that a landmine went off in al-Dweir area, causing the martyrdom of two kids and injury of another.
Golan Times 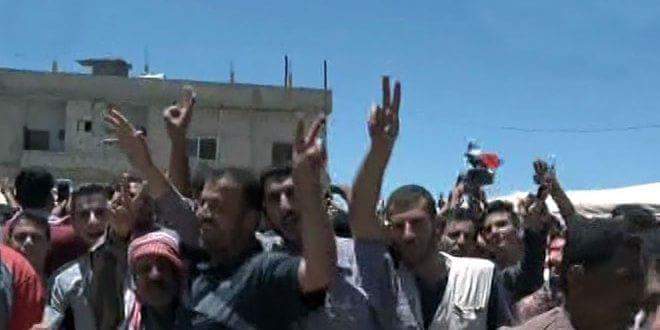 Information on approval of Daraa militants to join reconciliation 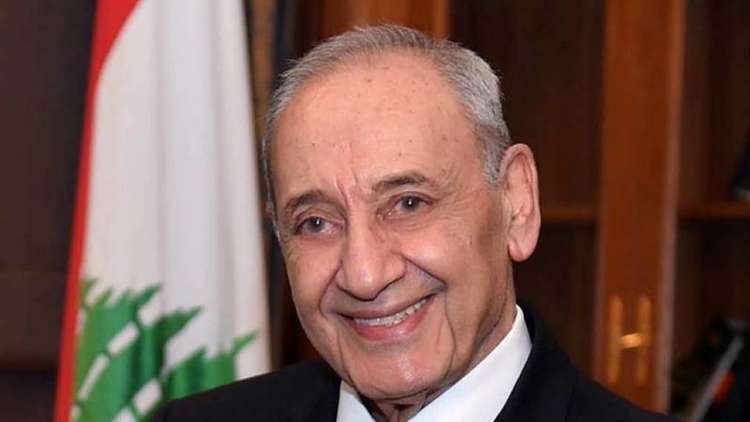 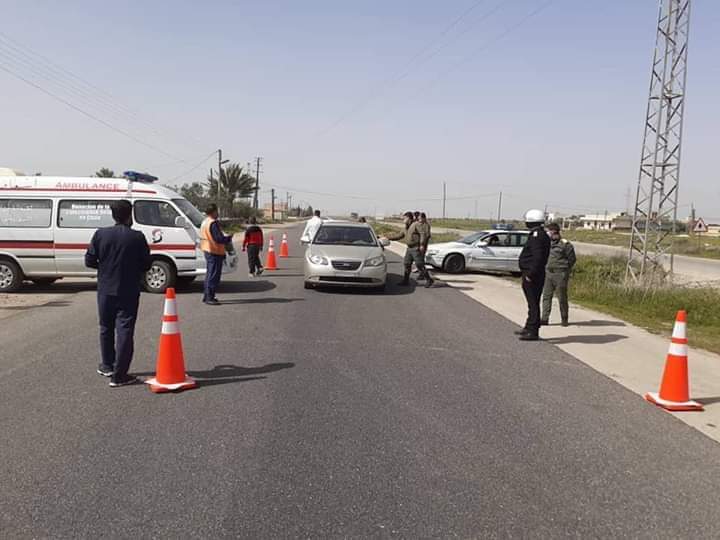 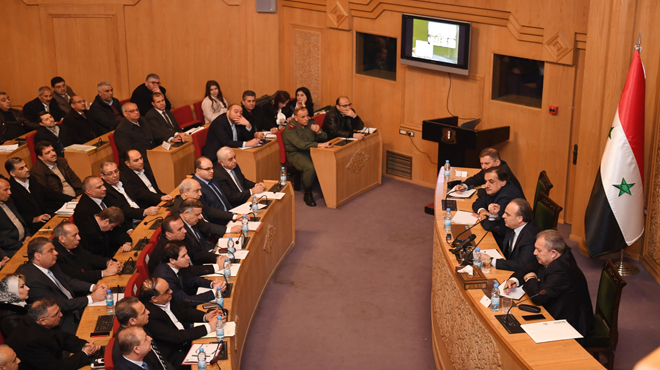