Iraqi Minister of Transport Nasser Hussein Bandar al-Shibli has discussed with Syria’s Ambassador in Baghdad Sattam Jadaan al-Dandah means to upgrade the cooperation in the domains of transport and railway connectivity.

In a statement, the Iraqi Ministry of Transport said “during a meeting at the ministry’s building on Sunday, al-Shibli and al-Dandah discussed the issue of the railway connectivity between Syria and Iraq and the bilateral cooperation in the domain of transport.”

Al-Dandah, in a statement to correspondent in Baghdad, said that the meeting came up with fruitful and positive outcomes that serve the interests of the two countries as the two sides discussed the railway connectivity between Iraq and the Syrian cities of Lattakia and Tartous, and the adoption of the transit system in the commercial transport movement, in addition to the return of Iraqi flights to Damascus and the facilitation of the movement of Syrian trucks through the Iraqi crossings.

He indicated that the two sides agreed on exchanging visits for accomplishing the most important proposed issues in the domain of transport.
Golan Times 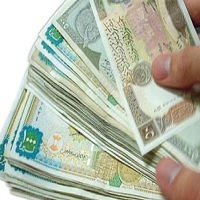 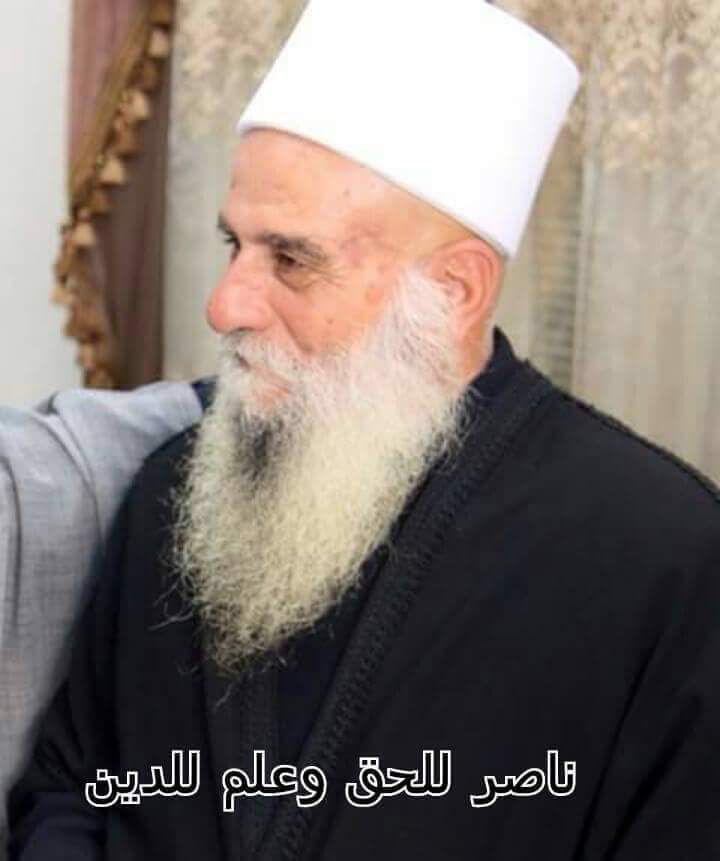 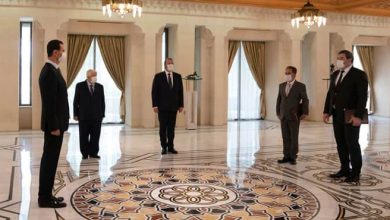