The General Directorate for Ports announced that fishing and picnic ports on the Syrian coast were closed, except al-Basit Port, due to bad weather conditions until further notice.

Director of Ports General Directorate, Gen. Ammar Makhlouf said that the small ports were closed, and fishing has been suspended due to the prevailing weather conditions until further notice.

Makhlouf pointed out that the commercial ports in Lattakia and Tartous, and Banias Oil Terminal are operating as usual.
Golan Times 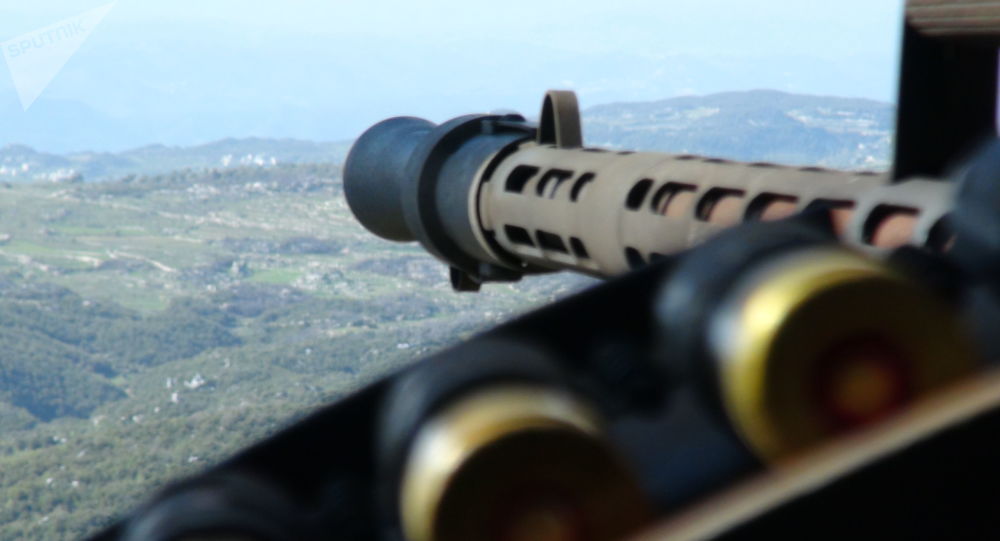 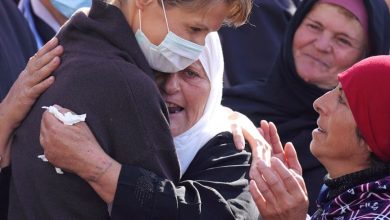 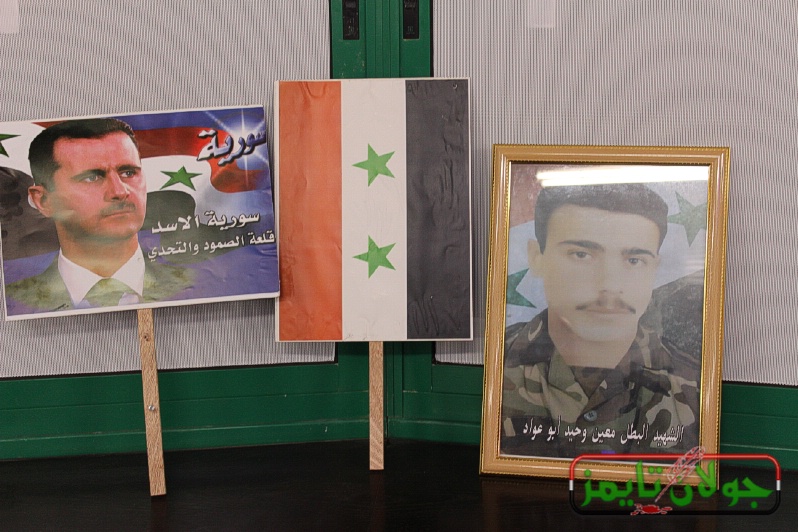