Syria has renewed its demand that the International Security Council urgently move to implement the resolution No. 497 for the year 1981 and to oblige the Israeli occupation entity to halt its illegal settlement practices and its repressive measures against people of the occupied Syrian Golan, and to withdraw from the occupied Syrian Golan completely till the line of Jun 4th, 1967.

In a letter addressed to the UN Secretary-General and the President of the Security Council with regard to setting up new facilities at the settlement named after “Trump” in al-Qan’abeh village in the occupied Syrian Golan, Syria’s permanent delegation to the UN asserted that the Golan is an inspirable part of the Syrian territory, and Syria will work on restoring every inch of its land by all possible means as it this is considered an eternal and an imprescriptible right.

The letter noted that after the measure taken by the government of the Israeli occupation with regard to establishing “Trump Settlement”, the occupation authorities have started to prepare for transferring 20 of the settlers’ families during the months of December 2020 and January 2021, indicating that this measure comes within the settlement expansion in an attempt to obliterate the identity of the occupied Syrian Golan which will not be defeated thanks to its people’s determination to resist the Israeli enemy and thanks to the support provided by the homeland, Syria.

The letter reminded of the scheme of the Israeli occupation authorities on establishing huge wind turbines on the lands of the occupied Golan which would displace the locals and confiscate their lands, adding that people of the occupied Syrian Golan have stood in the face of that scheme through a wide popular move that had been confronted with unprecedented violence by the occupation forces which resulted in a number of injuries and arrests.
Golan Times 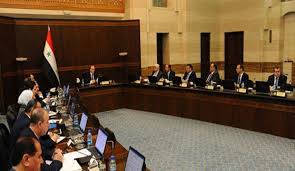 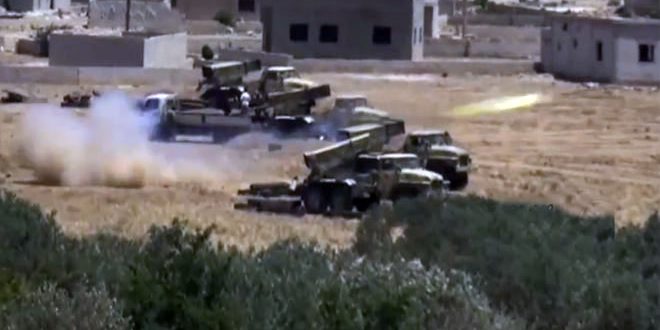 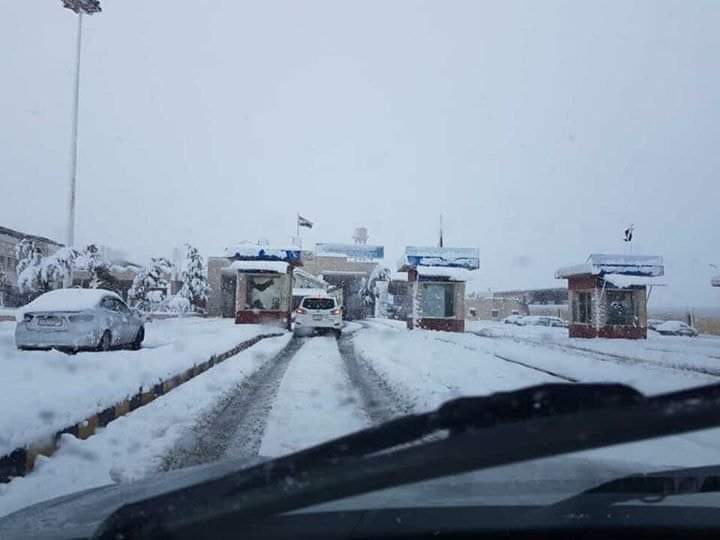