The reporter pointed out that the terrorist attacks caused only material damage to people’s properties and public facilities.
Golan Times 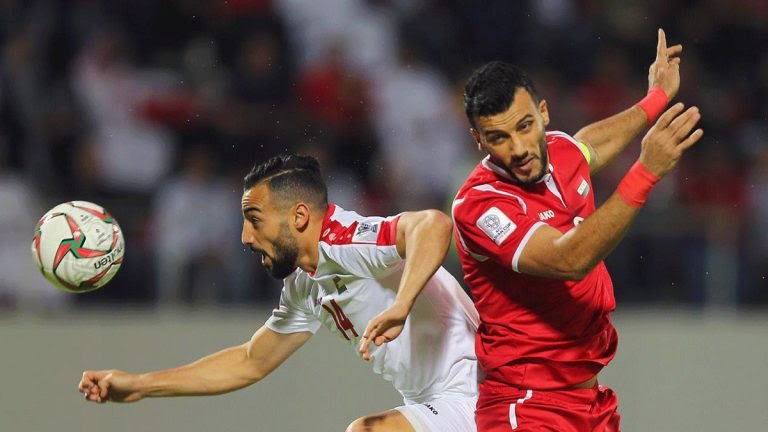 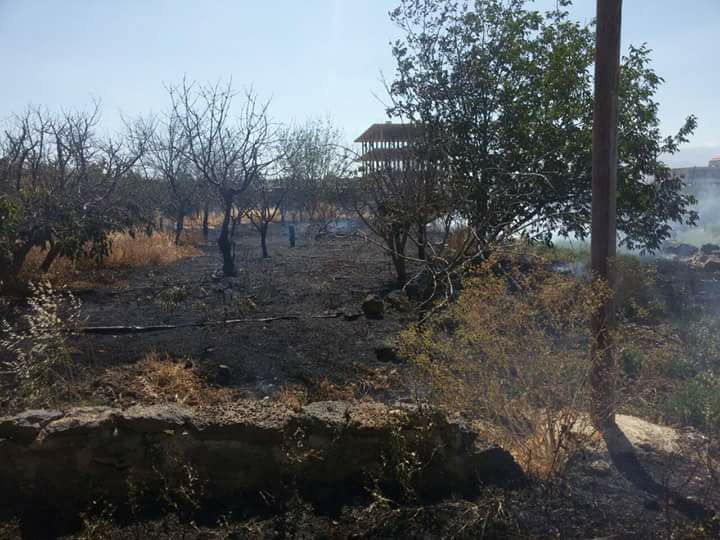 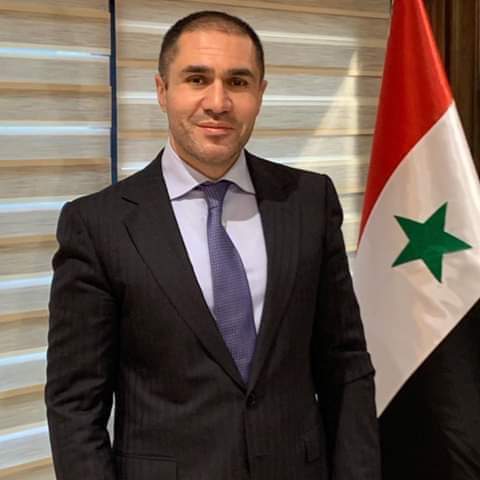 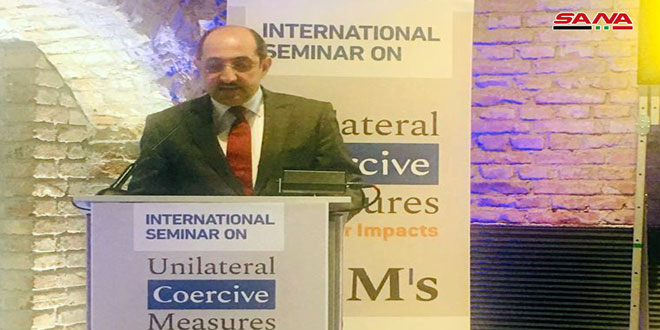