Two children were martyred in a blast of mine, left behind by Daesh terrorists in al-Qaryaten area in the southeastern side of Homs countryside.

The head of al-Qaryaten city council, Khaled al-Darawsheh said that two children were killed in a mine blast left behind by Daesh terrorists, while they were grazing sheep in the vicinity of Mahsa village in al-Qaryaten area, about 85 km southeast of Homs.
Golan Times 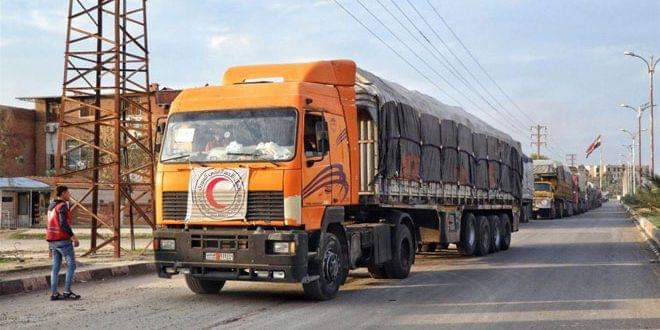 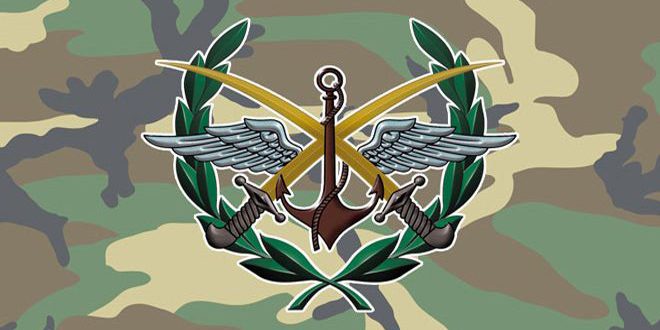