The Syrian army air defenses confronted on Friday an Israeli air aggression from the direction of the Lebanese territories on the vicinity of Hama and shot down most of the missiles.

A military source said that at nearly 4:00 a.m. on Friday, the Israeli enemy launched an air missile aggression from the direction of Lebanese Tripoli city against some targets.

The source added that the Israeli aggression caused the martyrdom of a family of two parents, tow children and injured four others in addition to destroying three houses in the western side of Hama.
Golan Times 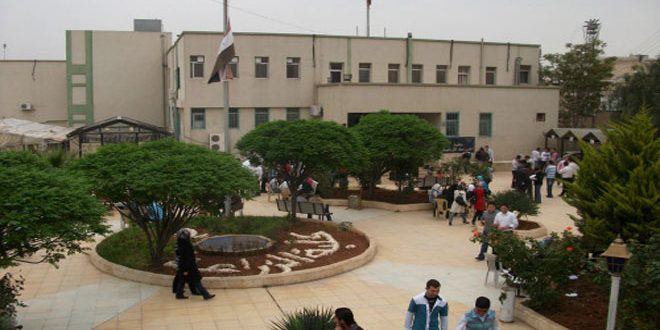 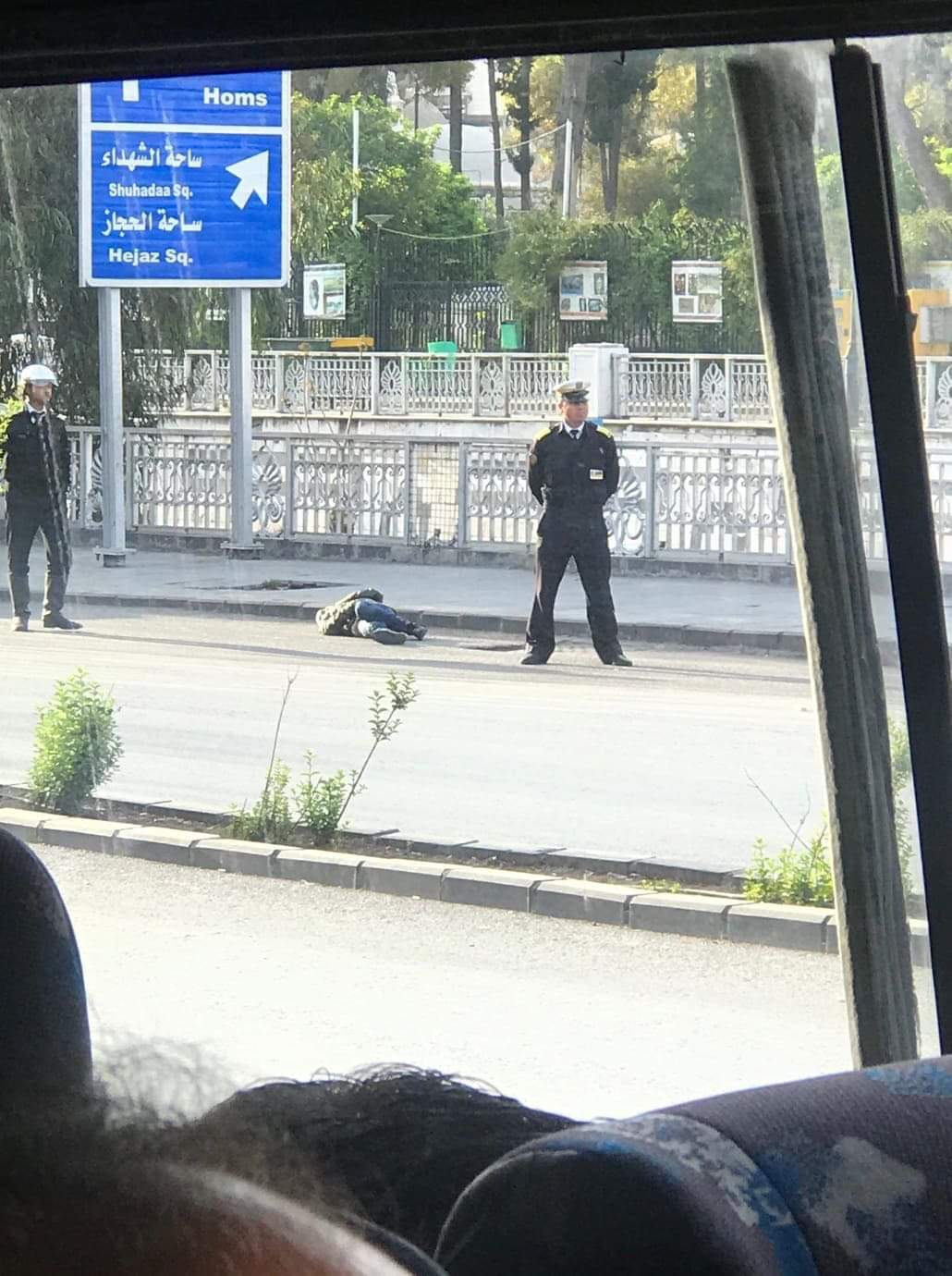 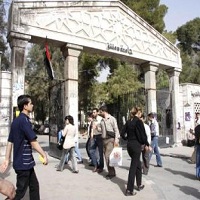