Three civilians were martyred and seven others were injured due to shell attacks by Turkish occupation and its mercenaries of terrorist organizations on Tal Rifat town in Aleppo northern countryside.

Local sources said that Turkish occupation and its terrorist mercenaries, positioned in Azaz and Afrin, targeted with artillery shells Tall Rifat town in the northern countryside of Aleppo city, causing the martyrdom of 3 civilians and the injury of 7 others.

Local sources noted that the attacks caused also material damage to the locals houses, the private and public properties and the infrastructure.
Golan Times 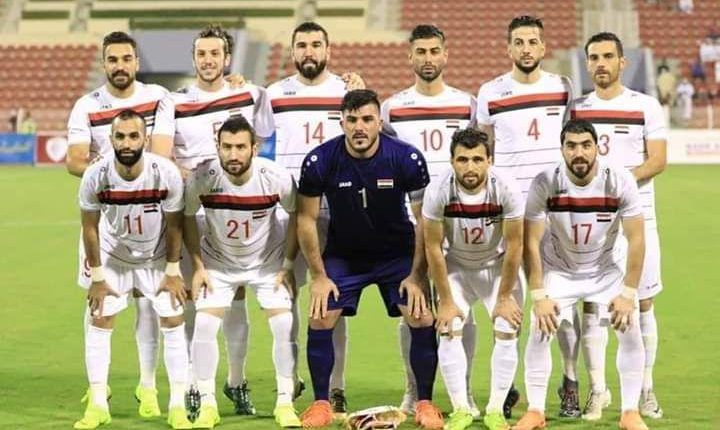 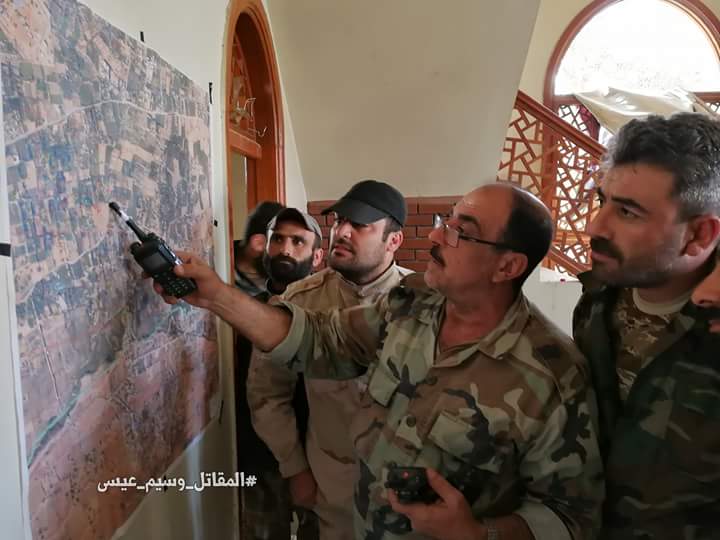 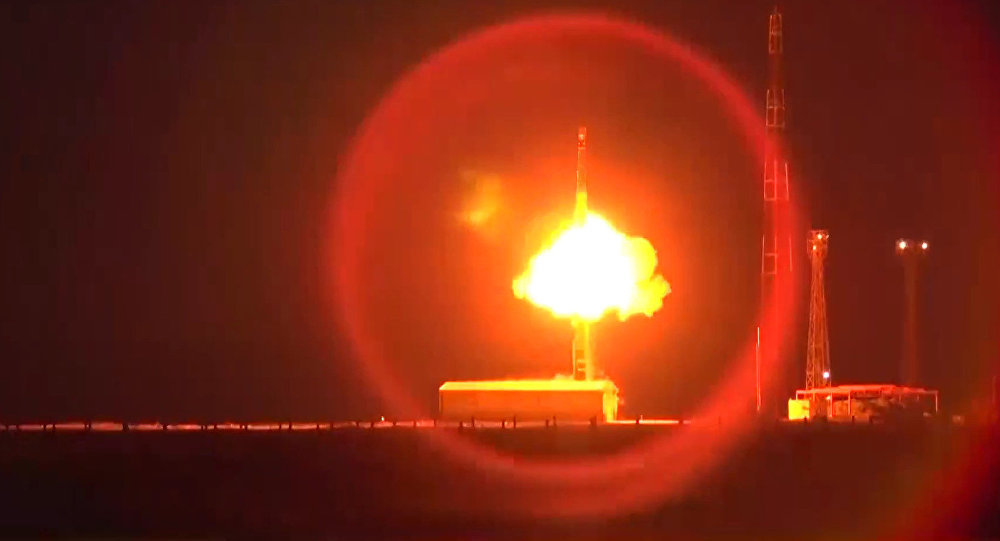 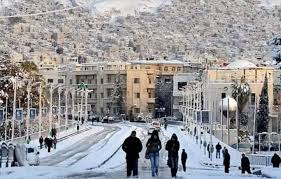