A protest stand by the people of the city of Qamishli against the violations of the “Qasd militia” linked to the American occupation and its continuing criminal siege on residential neighborhoods.

A reporter said that locals of Hasaka and Qamishli organize two protests in their cities, in a rejection of the siege imposed by the Qasad “SDF” militia, as the militia checkpoints prevent the protesters from reaching the gathering points.
Golan Times 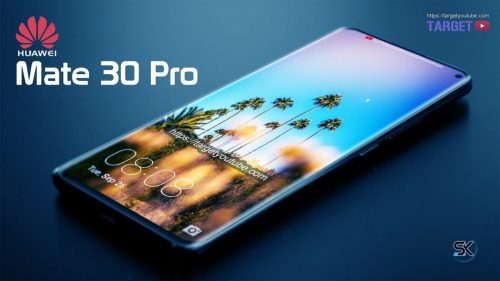 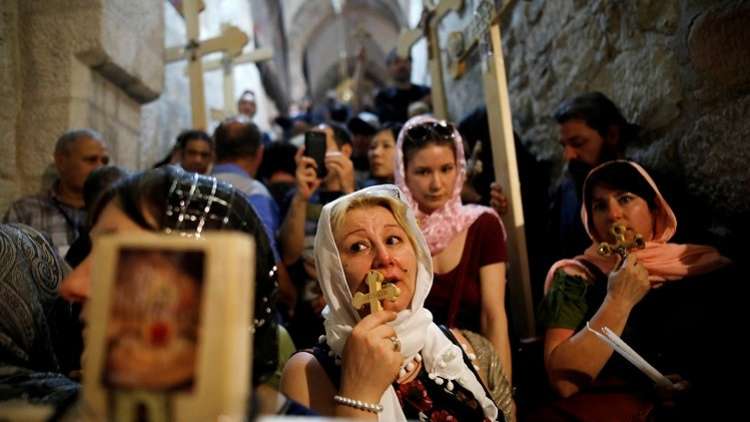 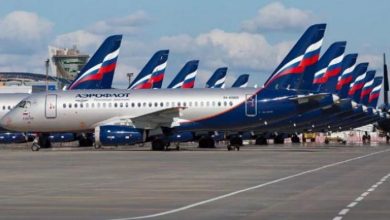