One civilian was martyred and another was injured by US occupation-backed QSD militia bullets in Tishreen field area in Hasaka eastern countryside.

Local sources said that QSD militia opened their machineguns fires on a group of locals in Tishreen field area, causing the martyrdom of one of the locals of al-Fajj village and injury of another.

The sources added that locals of the area took to the streets in condemnation against the criminal practices of QSD militia, cutting off the road connecting al-Fajj and Taninir villages on Hasaka highway with burning tires.
Golan Times 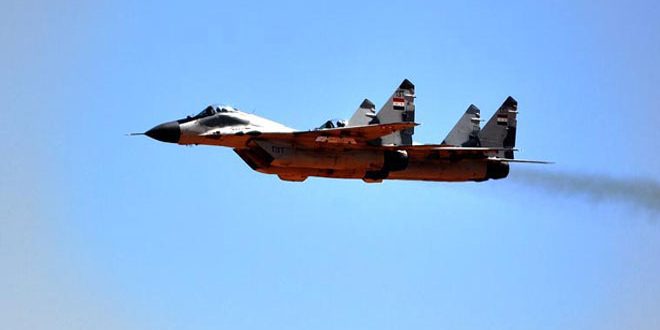 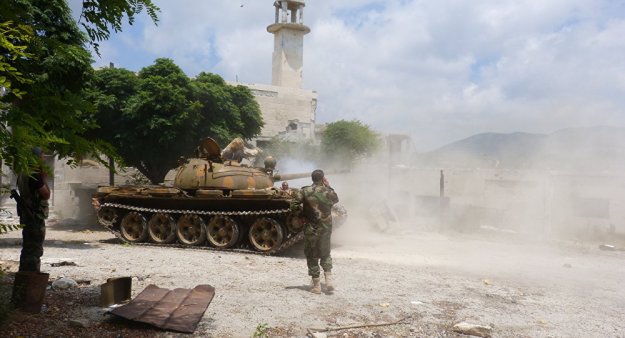 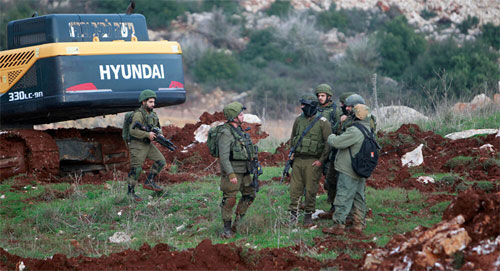 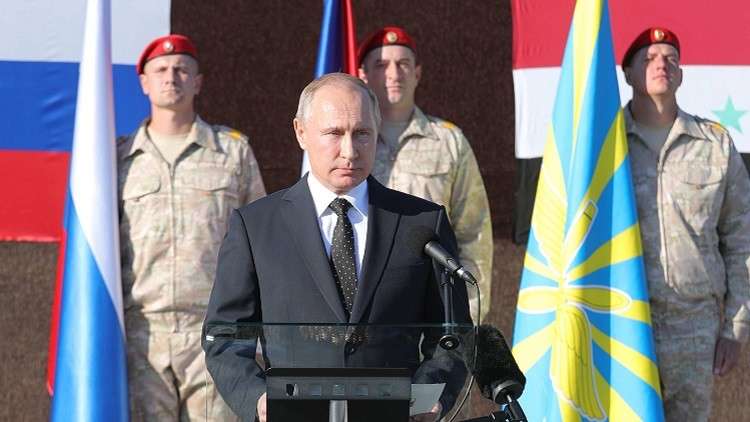