A reporter in Hasaka that the locals in al-Sour town in Deir Ezzor northern countryside on Sunday staged a demonstration and cut the public roads in protest against kidnapping a number of young men from the town by the QSD militia.

The US occupation-backed QSD militia adopts repressive practices against the civilians through storming the village and towns in the areas which it occupies, in addition to launching compulsory recruitment campaigns for the young men to force them to fight among its ranks in service of the US scheme in the region. 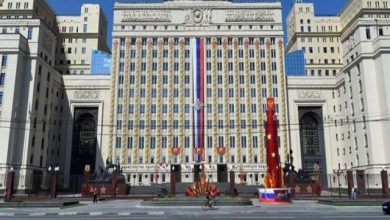 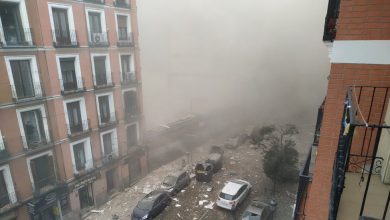 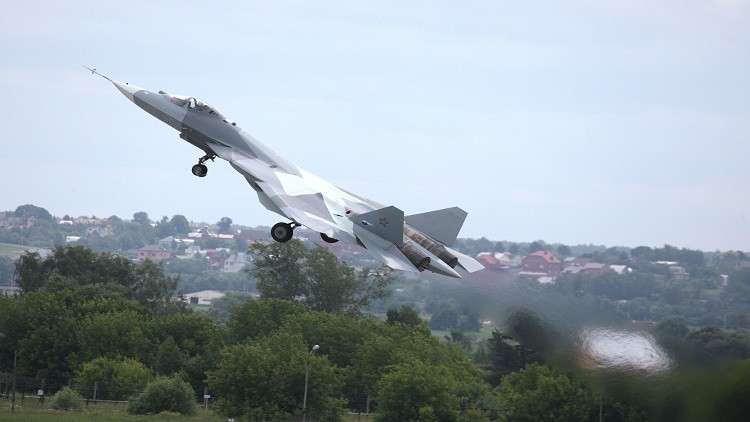 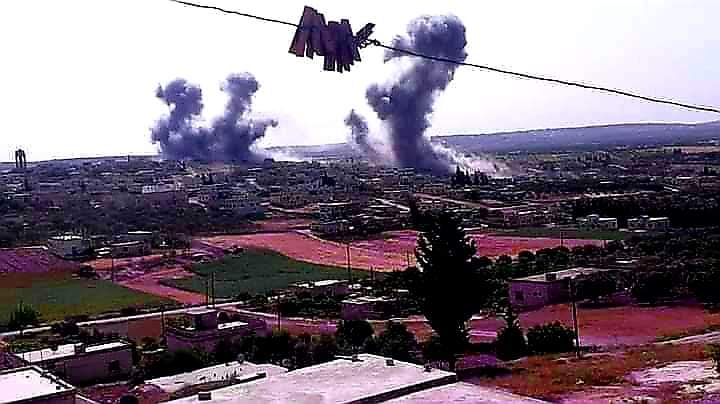