The locals in Deir Ezzor on Tuesday staged a stand in protest against the siege imposed by QSD militia on the locals in the cities of Hasaka and Qamishli, calling for ending the unjust siege.

The US occupation-backed QSD militia continues to impose a tight siege on Hasaka city center and two neighborhoods in Qamishli City, and it prevents the entrance of vehicles, means of transport, foodstuffs, water tankers, and other basic daily needs of the locals in the city.
Golan Times 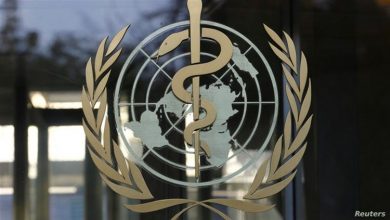 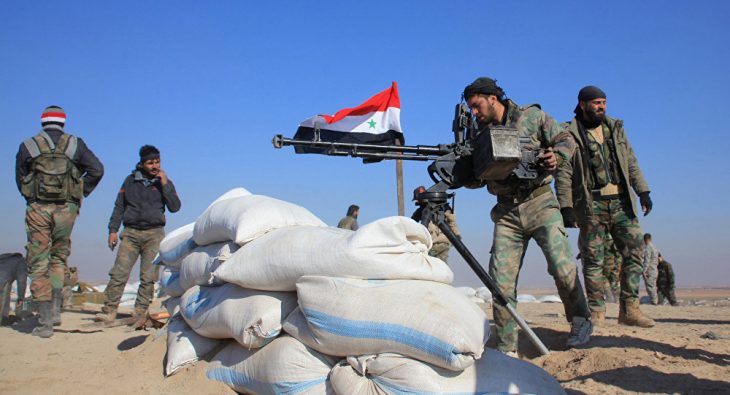 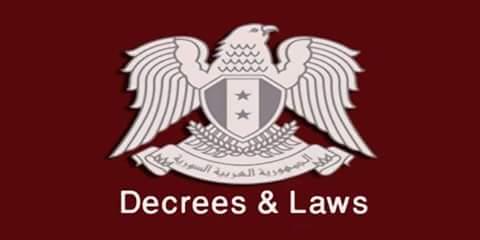 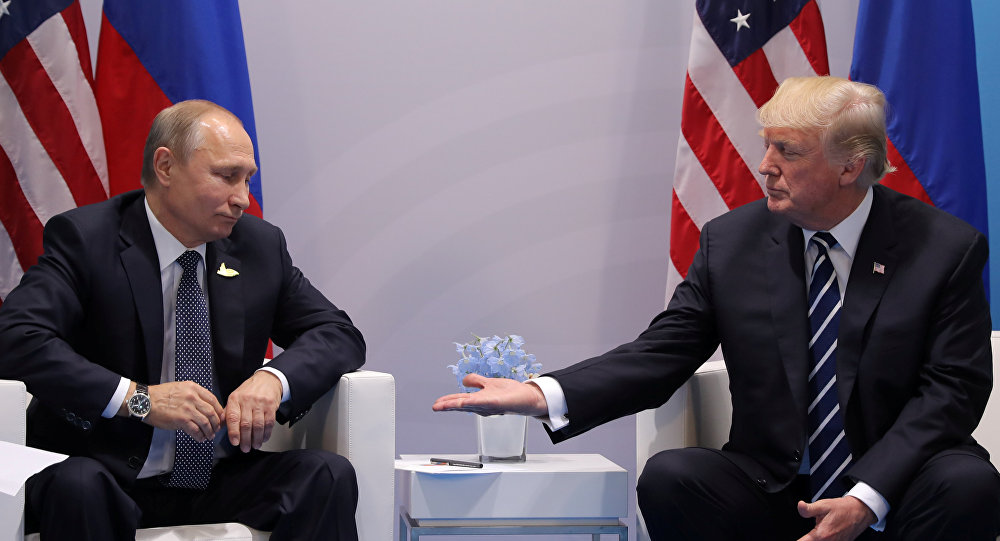