Czech writer Václav Umlauf affirmed that the US and Turkish occupations are committing criminal practices against the Syrian people while the international community remains silent.

In an article published on La Repubblica website, Umlauf said that the US occupation, which is illegitimately deployed on Syrian territory, is plundering Syrian oil and supporting the separatist QSD militia, while the Turkish regime is committing similar aggressive and criminal practices with its terrorists and mercenaries in Syria, and it is exploiting the surplus of terrorists that it has by sending them to other countries to achieve its interests, as it does in Libya, which was ravaged by the Western intervention.

Umlauf slammed the West’s continued financial support to the Turkish regime, despite all of its practices in the region.
Golan Times 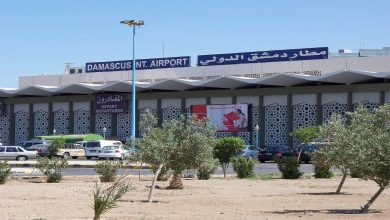 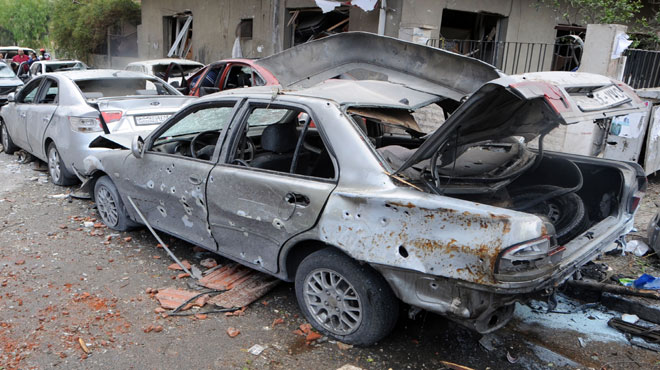 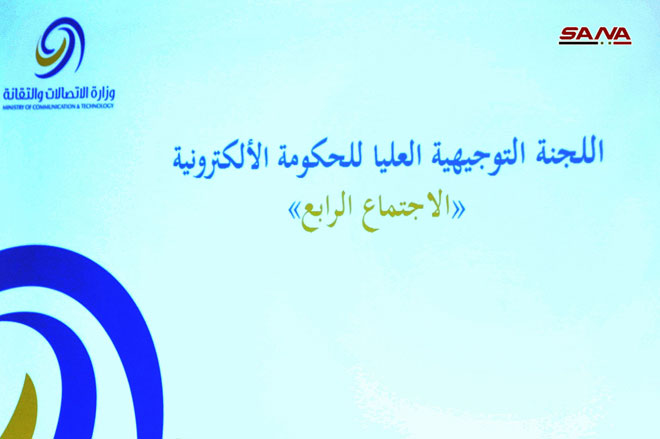 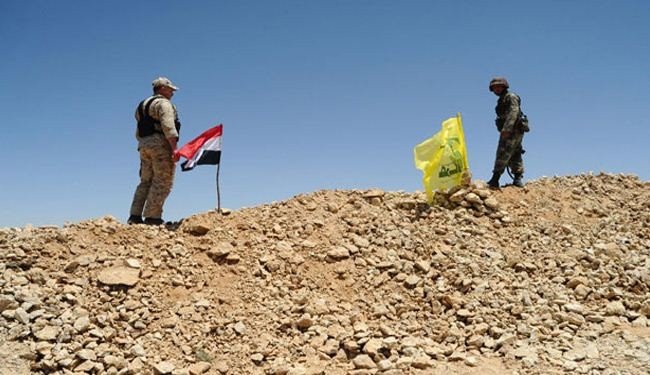