According to Sputnik, the organization, at a press conference held on Thursday, screened pictures and video tapes showing many of the crimes and violations committed by the coalition over the past years against Syrians and other pictures of victims and the wounded, including women and children.

It also showed video clips about families of the victims in addition to the wounded who spoke about facts, events and violations perpetrated against them.

The videos also talked about the painful situation of some displaced Syrians who have been able to flee al-Rukban camp in the al-Tanf region, where an American military base is existed.
Golan Times 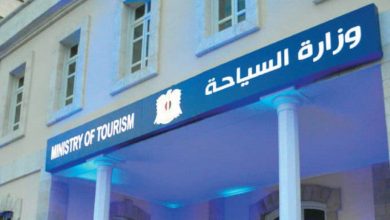 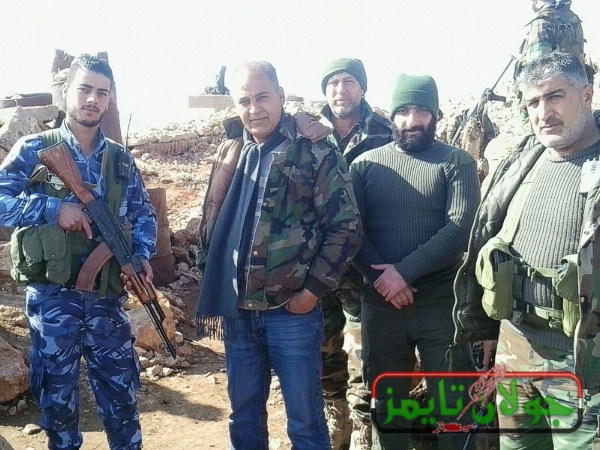 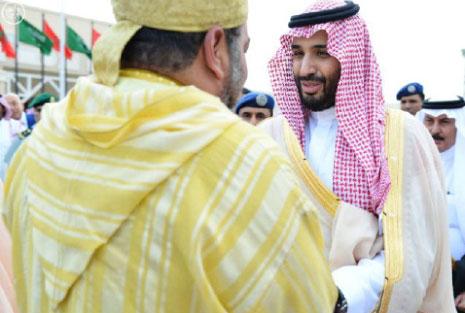 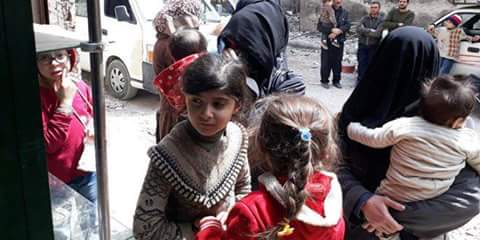