Czech University Professor Václav Umlauf asserted that the US and Turkish regime are still backing terrorist organizations in Syria, and they work to polish the image of terrorists positioned in the de-escalation zone in Idleb, underlining the need to stop that.

In an article published by La Repubblica website, Umlauf noted that the countries which support terrorists in Syria are working to beauty their image by various means, in an attempt to legitimize them.

He added that the European Union, which backs terrorists, has begun to realize the risks of their return to it, which constitutes a threat to the security of the Europeans themselves.
Golan Times 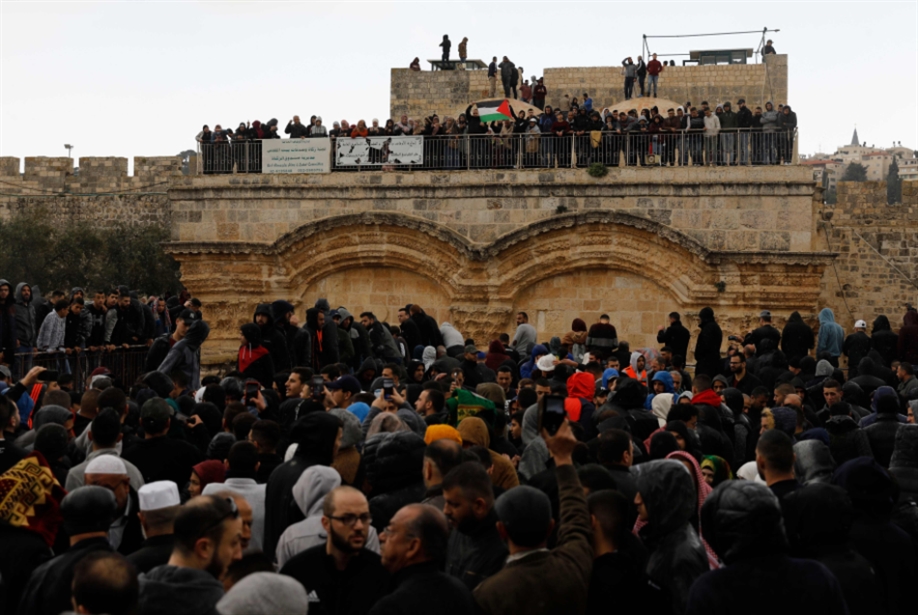 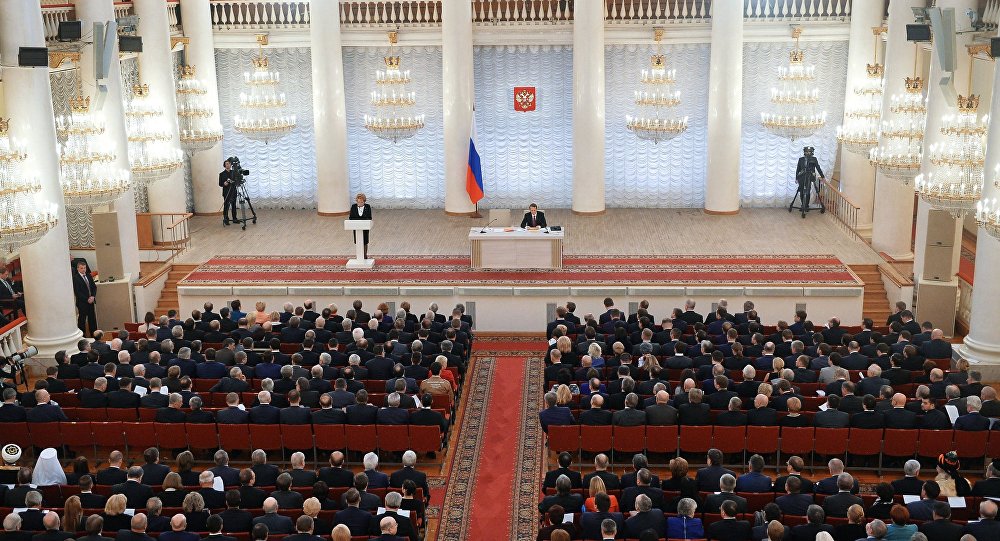 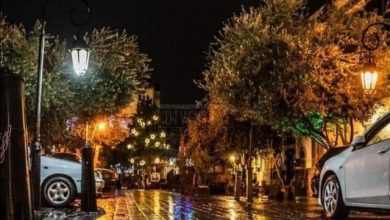 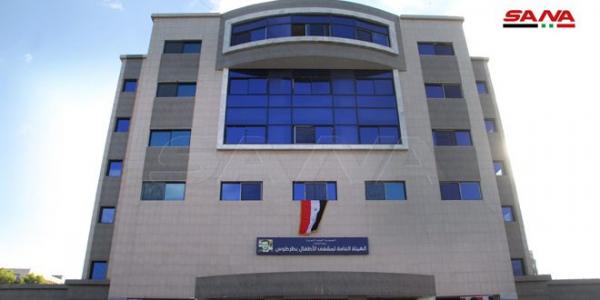