The Syrian team also beat its Sudanese counterpart 24-0 in the second game.

In the same context, the Syrian rugby team for women beat its Lebanese counterpart 12-7 in the 1st Arab rugby championship for women.

According to the results, Syrian teams for men and women qualify for the semi-finals, regardless of the results of the remaining matches.
Golan Times 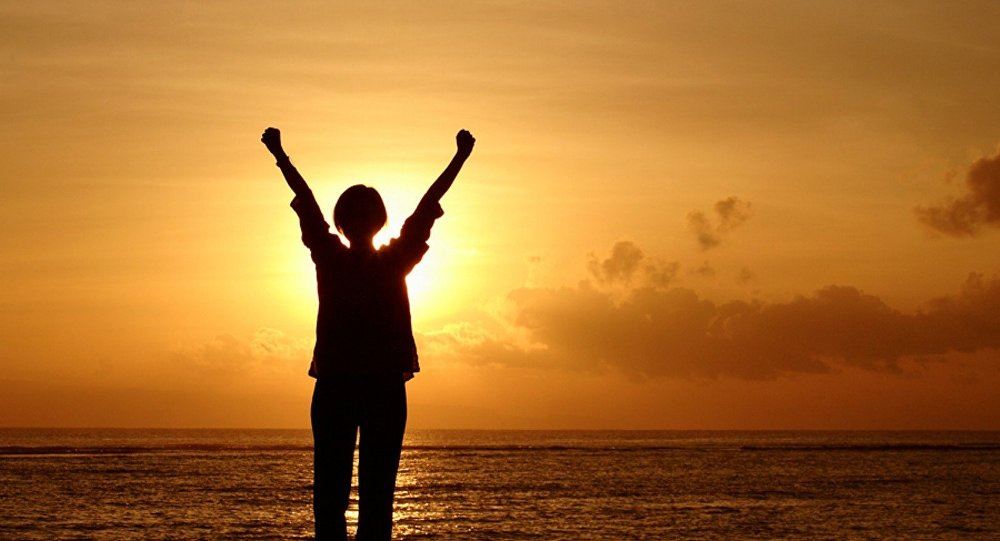 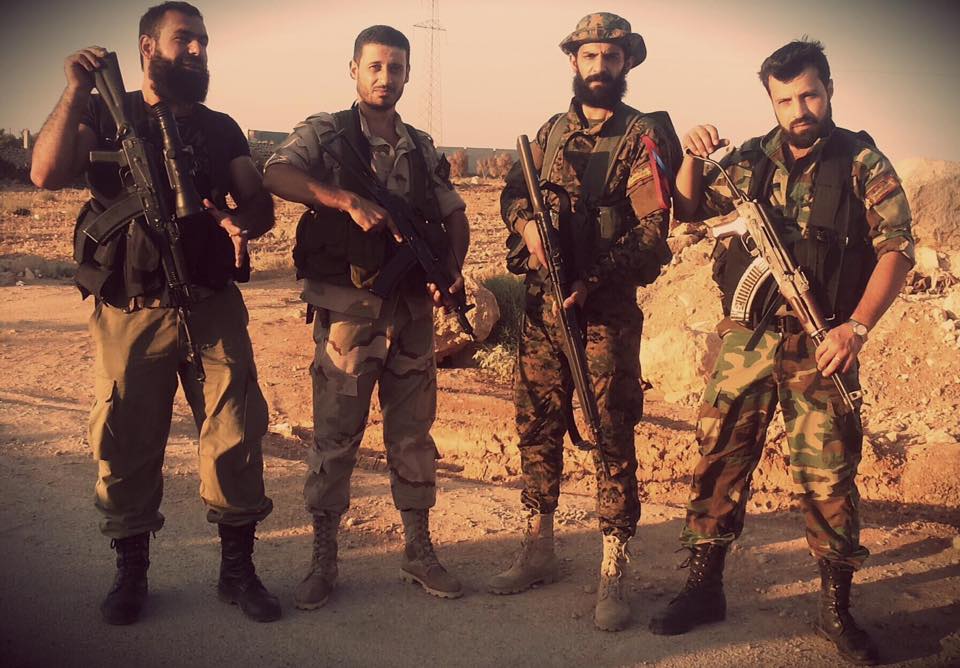 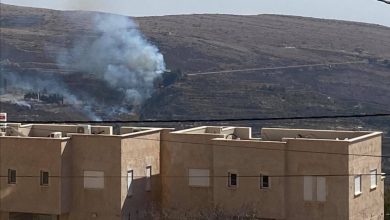 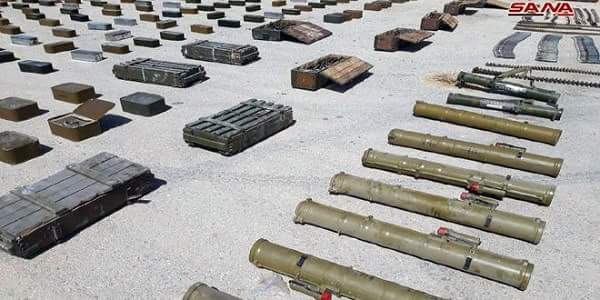 Weapons and ammo left behind by terrorists in Hama, Sweida and Deir Ezzor discovered