The Syrian Arab Army air defenses on Monday at dawn repelled an Isra*eli aggression with missiles on the surroundings of Damascus and downed most of the hostile missiles.

A military source said that “On Monday at 01:18 am, the Isra*eli enemy launched an aggression with waves of missiles from the direction of the occupied Syrian Golan and al-Jalil on a number of targets in the surroundings of Damascus City.”

The source affirmed : “Our air defenses intercepted the missiles and downed most of them.”
Golan Times 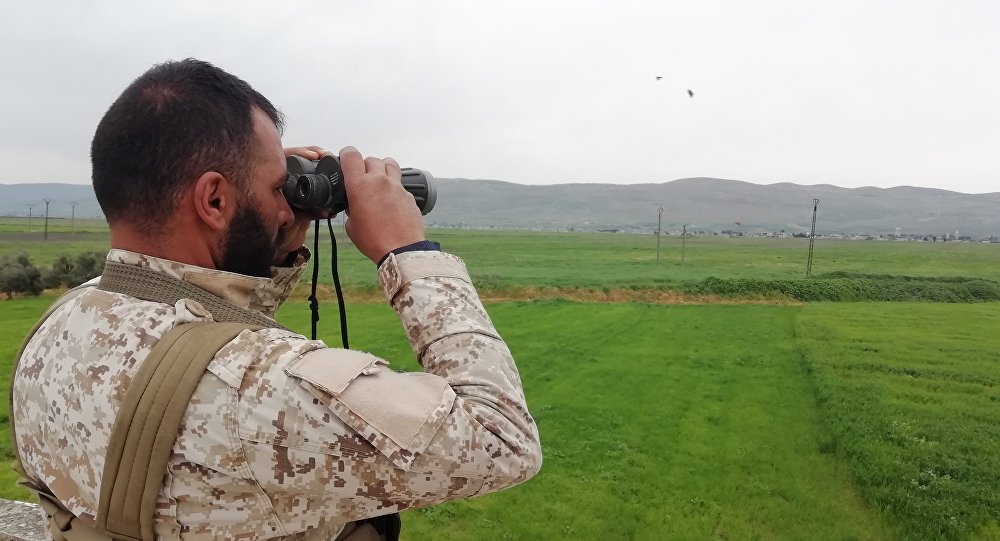 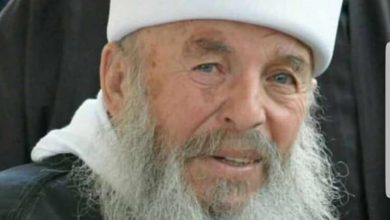 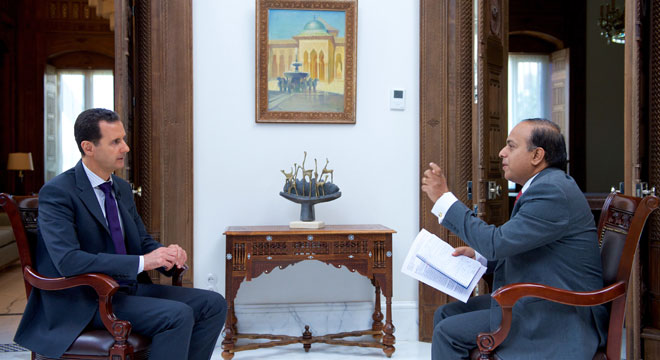 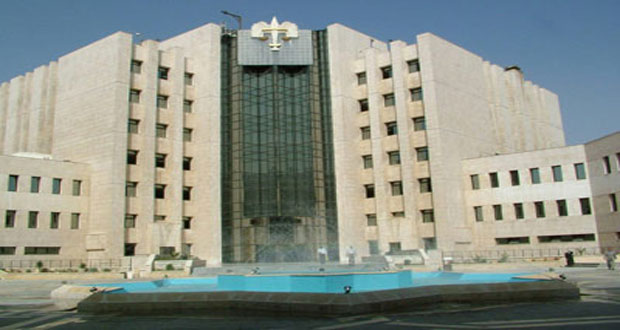