Member of the European Parliament representing the Czech Republic Katerina Konečná said that the Turkish regime under the leadership of Recep Tayyip Erdogan occupies territories of other states and this represents a blatant violation of the international law.

In an article published on the Czech iDnes website, Konečná noted that Erdogan has taken Turkey large steps backwards, referring to his repressive practices against his opponents.

She affirmed that the Turkish regime doesn’t abide by the international agreements, and it works against the interests of the European Union.

Konečná warned against the unilateral and illegal acts which the Turkish regime commits in the Eastern Mediterranean, and which violate the sovereignty of several states including Greece and Cyprus.

Earlier, Konečná called for imposing sanctions on the Turkish regime due to its hostile practices in the region and its blackmailing of the European Union through the issue of the migrants.
Golan Times 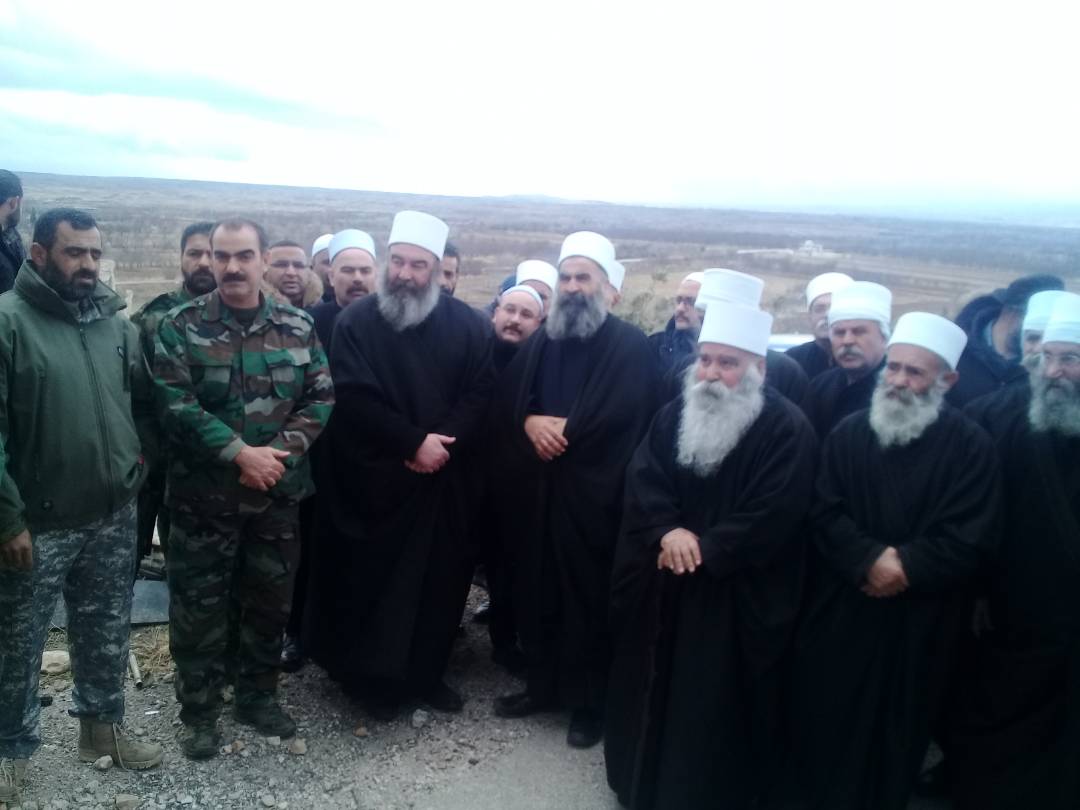