Over the last night, Sweida southern province witnessed rainfalls and snow at varying intensities as a number of roads in Dahir al-Jabal area and in the villages of the eastern region have been closed.

A source at the Readiness Department in Sweida Province said that the snow thickness varied, as the highest thickness reached up to 15 cm in Um Houran area in Dahir al-Jabal, indicating that many roads in the mountainous regions are barely passable.

The source said that snow is still falling in a number of regions, adding that the public vehicles have been moved to open the roads after the snow will stop falling.

He added that the prevailing weather conditions haven’t caused any significant damage so far.
Golan Times 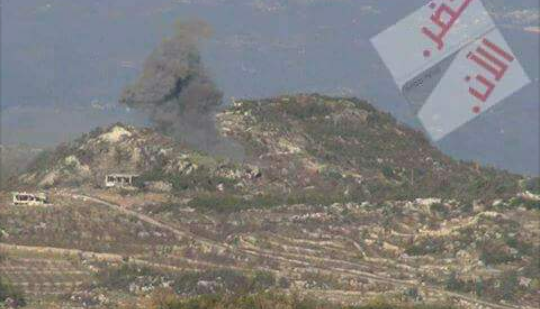 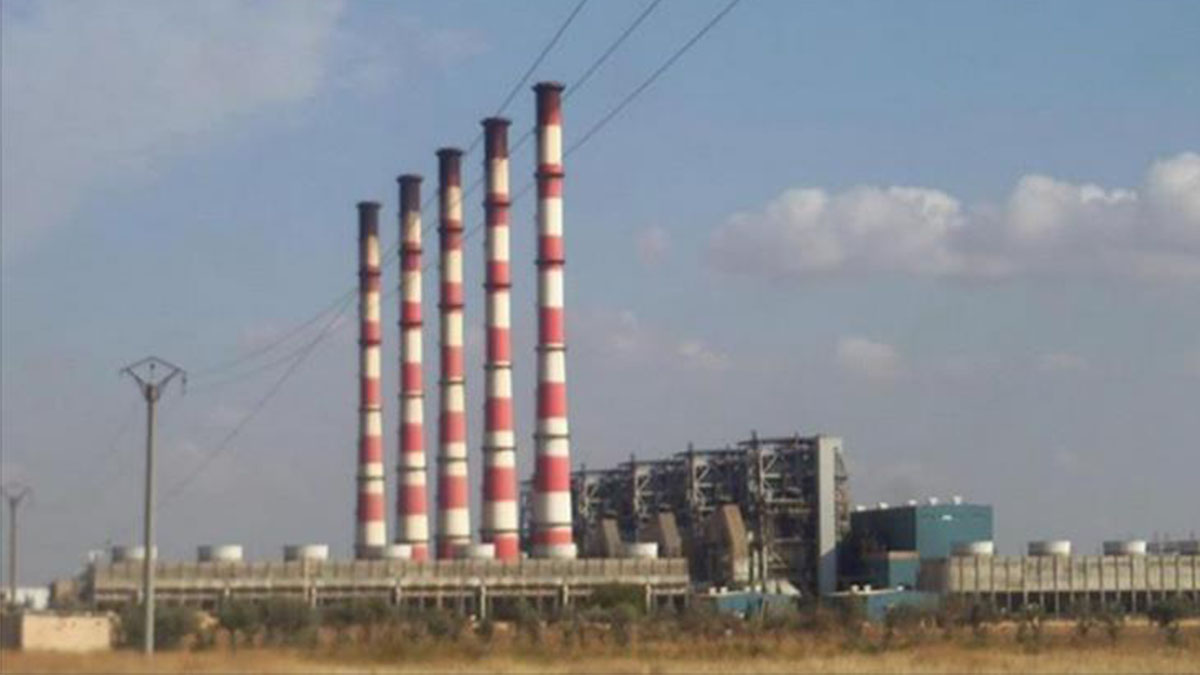 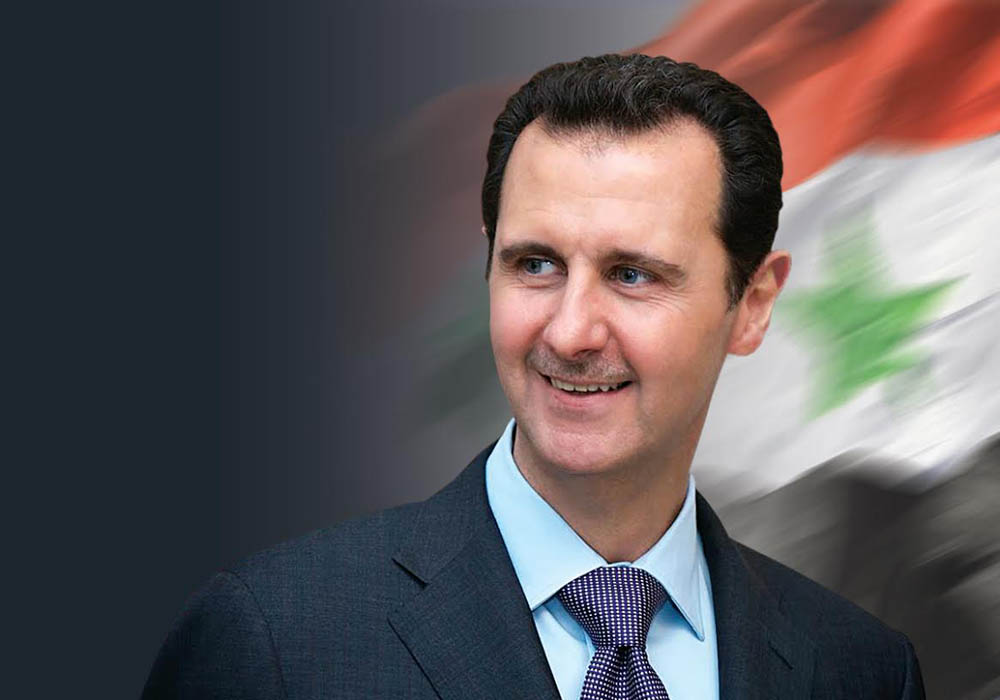