President Bashar al-Assad met on Wednesday members of the Higher Council of Local Administration which holds its meetings in Damascus on Wednesday.

President al-Assad stressed the importance of the council as the local administration, with all its bodies, is the direct link between the citizen and the state and it is the most capable authority to give facts on the ground and link them together in a way that enables the government to take right decisions according to priorities required by the needs of citizens.

President al-Assad said that decentralization which will be discussed by the meeting of the council is “important and necessary”, considering that the decentralization  should start through practice and actual participation, before beginning by law, through the role played by governors and the provincial councils in moving society and inspiring it to participate in setting perceptions for the problems and crises.

President al-Assad noted that this role sets off from the continued communication with citizens transparently and directly, giving them information and clarifying facts to them in a way that makes them capable to take part in finding possible solutions that suit available potentials.
Golan Times 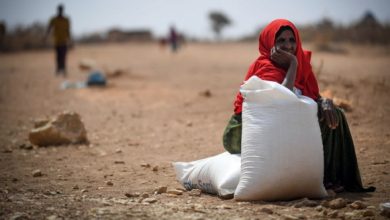 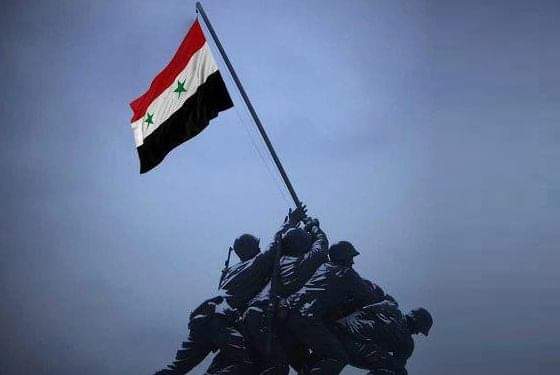