The step comes within the Syrian state’s efforts to liberate its citizens from the Israeli occupation prisons. Informed sources said that completing the exchange operation that began through Russian mediation, the two Syrian captives were freed and returned to their hometown in Quneitra province.

Captive Nihal Al-Maqt was liberated as part of the same operation that included the release of an Israeli girl who had mistakenly entered the Syrian territories in Quneitra region, and was arrested by the competent Syrian authorities.
Golan Times 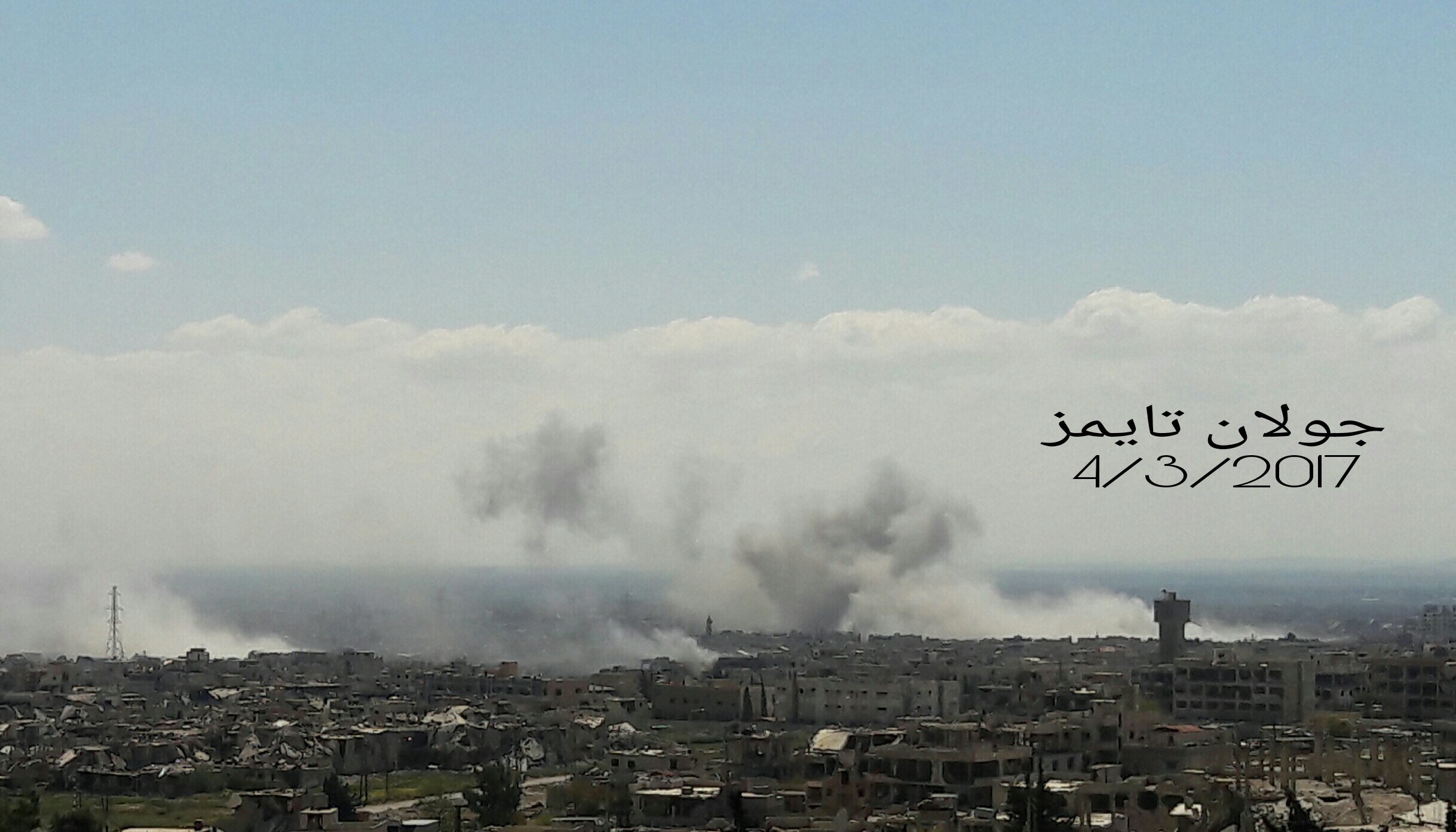 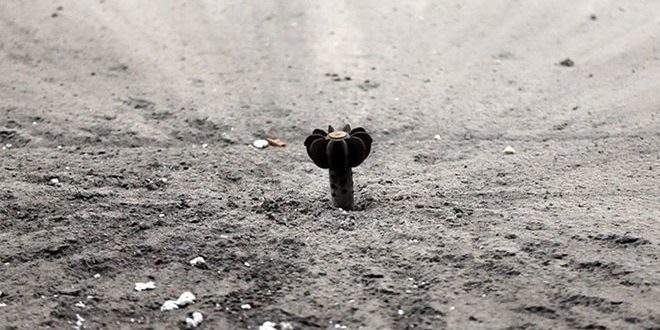 Update-Five injured in terrorist attacks on the countryside of Damascus