The Syrian national football team was ranked in the FIFA’s classification in the 76th position internationally.

The national team was also ranked in the 10th position in Asia and 9th position in the Arab World, according to FIFA Classification.

Belgium remains top of the latest FIFA ranking followed by the French and Brazilian teams.

The FIFA World Ranking is a ranking system for national teams in association football.
Golan Times 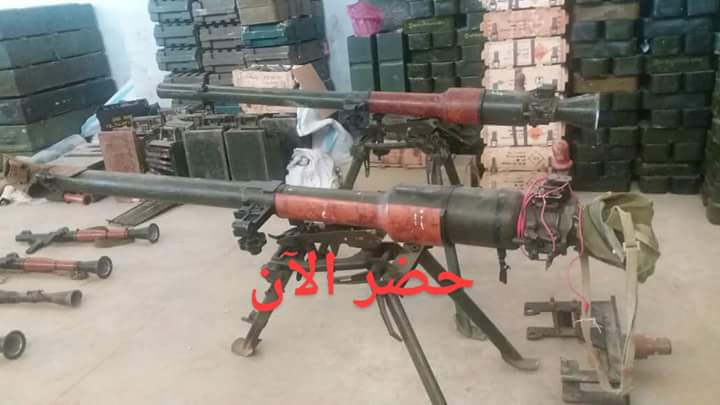 Authorities find weapons left behind by terrorists in Quneitra countryside, including US TOW missiles 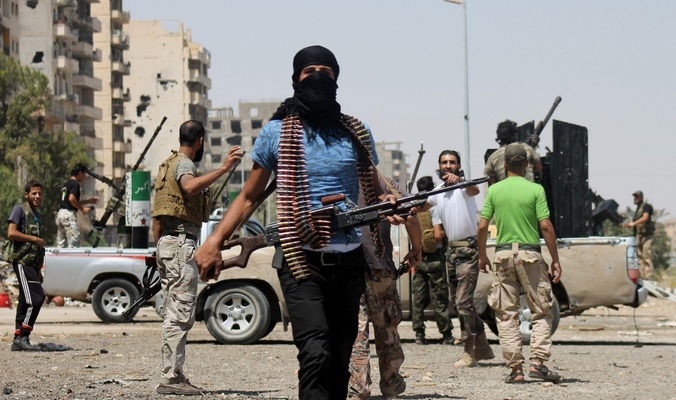 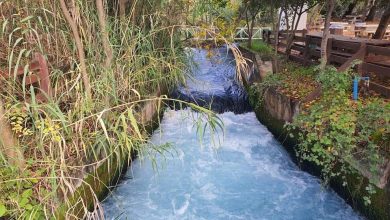