Marketa Kutilova, Czech journalist specialized in the Middle Eastern, affairs said that the international Community’s silence regarding Turkish regime’s aggressive practices in Syria, Libya and other countries encourages it to go far in this criminal behavior.

In an article posted on her Facebook page, Kutilova criticized the EU and NATO silence regarding the practices of this regime led by Recipe Tayyip Erdogan in Syria and Libya, and its cooperation with terrorist organizations and its repeated threats to Cyprus and Greece and other countries.

She noted that this regime has arrested tens of thousands of Turkish persons for political reasons, and despite of that, the NATO and EU pretend that they do not see or hear that similar to many media outlets.
Golan Times 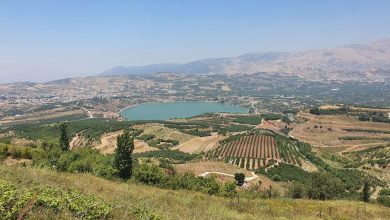 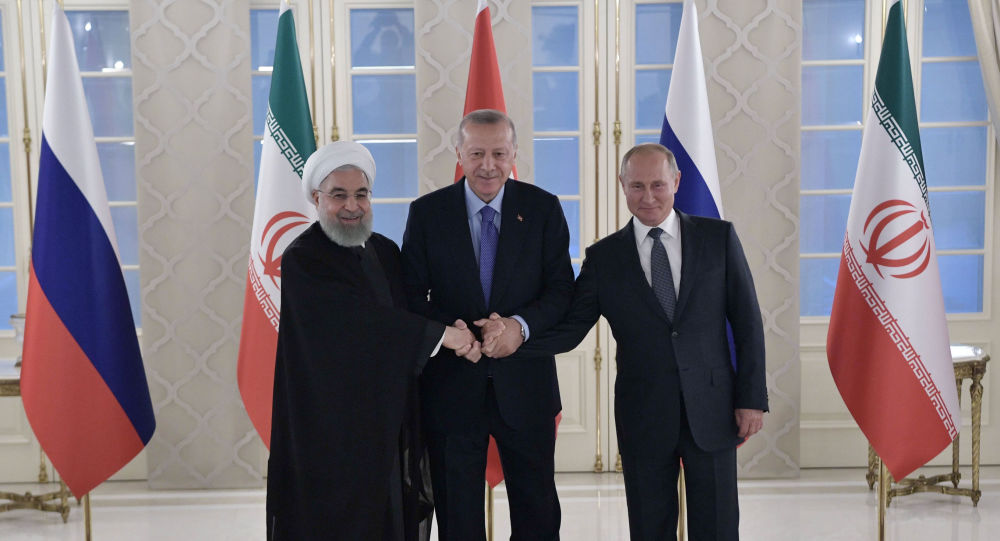 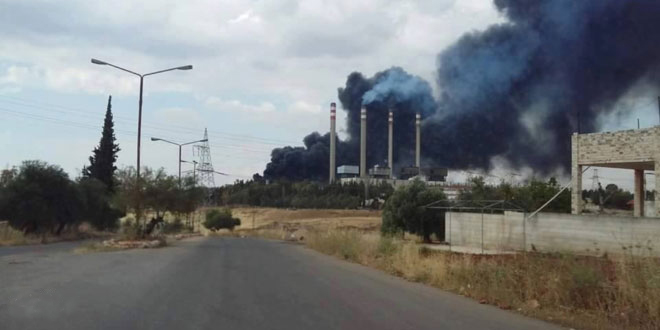 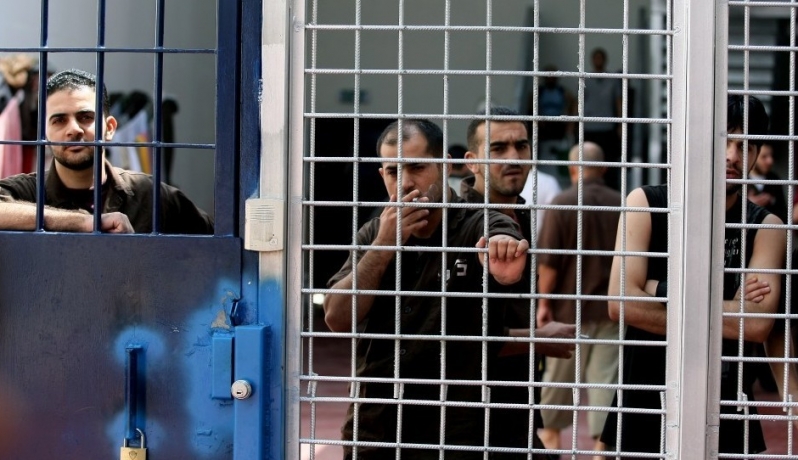