President Bashar al-Assad  sent a cable of condolence to family of Lebanese struggler and political intellectual, Anis al-Naqqash, who passed away on Monday morning in Damascus.

President al-Assad said in the cable : “With much sorrow and pain, we have received the announcement of the death of Arab intellectual Anis al-Naqqash… we offer you and all resistant men and freedom-fighters the sincerest condolence, asking God to have mercy upon him and patience for you.”

President al-Assad added that late al-Naqqash spent his life as a resistant against the occupation and its agents in our region, and a defender for the Arab causes through his body and mentality.. he was and will remain one of the honorable symbols that will be immortalized in the Arab memory from which next generations will inspire the meaning of adherence in the land.

President al-Assad said that as Damascus has embraced al-Naqqash during his last days, the Syrian people will always embrace him in their memory.
Golan Times 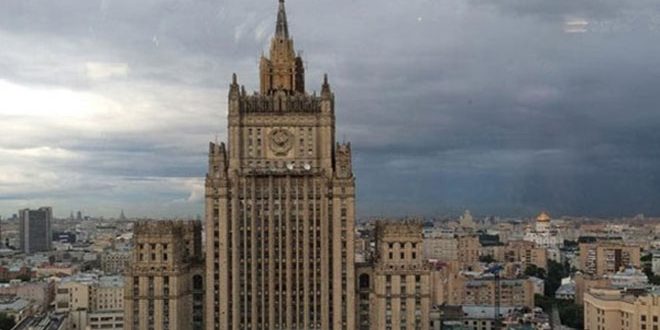 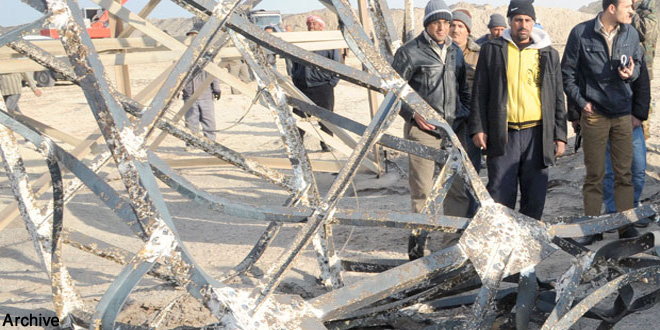 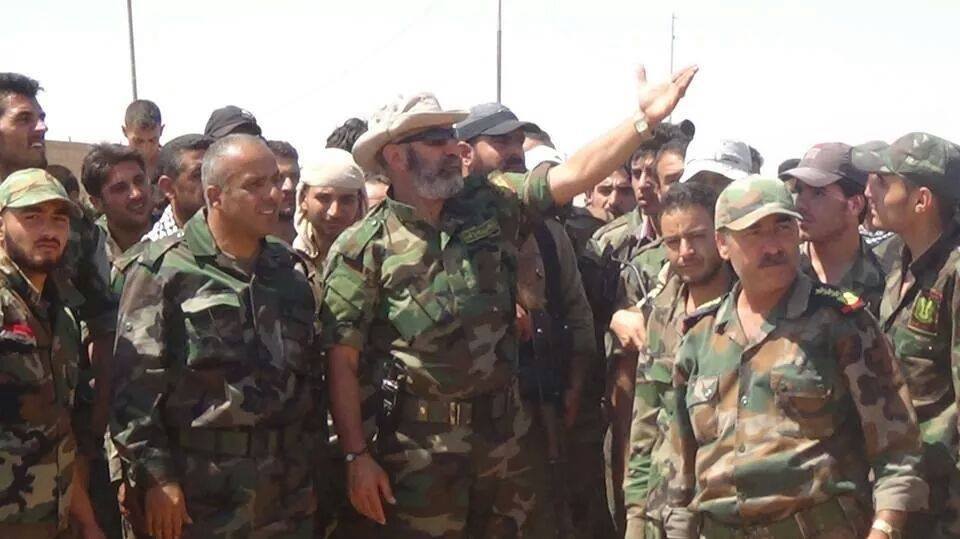