A militant of US occupation -backed QSD militia was shot to death in al-Bseirah city in Deir Ezzor eastern countryside.

Local sources said that attacks on the gatherings of QSD militants in areas of Syrian al-Jazeera have continued as a militant was killed in al-Bseirah city.

Meanwhile, the militia kidnapped a number of teachers from al-Shaddadi city and took them to coercive recruitment camps.

Local sources added that militants of QSD militia stormed into neighborhoods in al-Shaddadi city in Hasaka southern countryside, kidnapping 13 teachers and taking them to recruitment camps to oblige them to fight along their ranks.
Golan Times 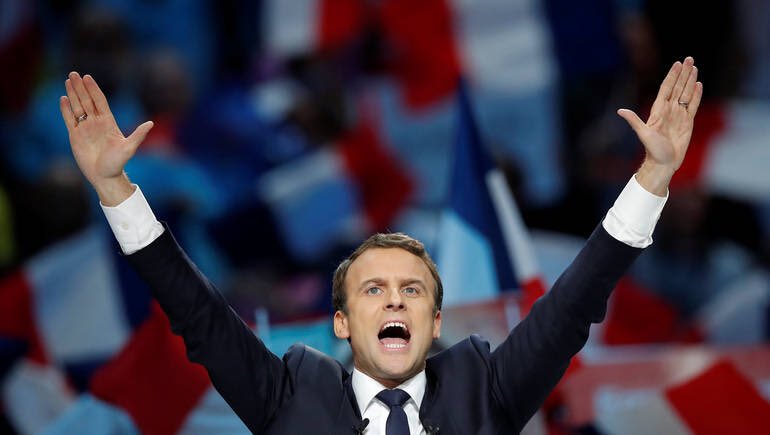 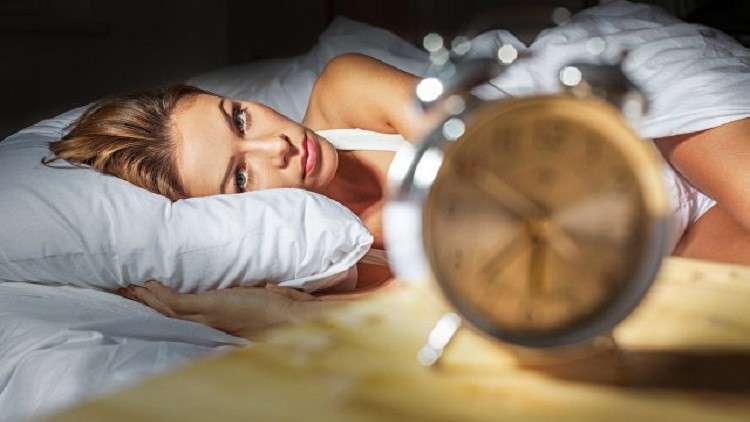 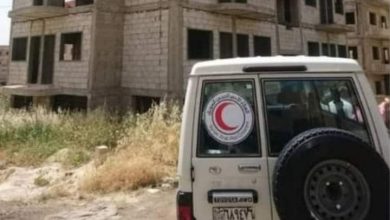