The state of chaos and insecurity has continued in al-Houl Camp, east of Hasaka City, which is controlled by the US occupation-backed QSD militia as a woman was martyred on Thursday after being shot in the fifth section of the camp.

Local sources said that a woman was shot dead in the fifth section of al-Houl camp in Hasaka eastern countryside, in an incident that has occurred repeatedly in the camp due to the state of insecurity and chaos which prevails in the camp.
Golan Times 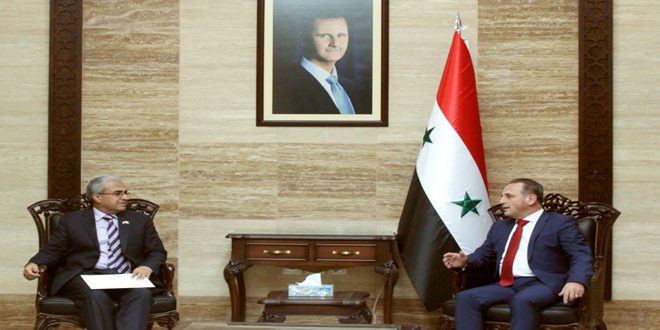