Iraqi Foreign Minister, Fuad Hussein stressed his country’s commitment to disarmaments and non-proliferation’s agreements and conventions, reiterating Iraq’s support to the establishment of zones free of nuclear weapons throughout the world.

Hussein as saying, in his speech via video in the high-level segment session of the Conference on Disarmament held in Geneva, that Iraq believes that global joining of the international conventions related to the weapons of mass- destruction and the global commitment to them with non-discrimination and elimination of those weapons are considered as one of the main pillars in strengthening peace and stability in the world.

The Iraqi diplomat pointed out that the outbreak of coronavirus epidemic and its repercussions on various domains reaffirmed the importance of unifying all efforts in addressing the common challenges and threats.
Golan Times 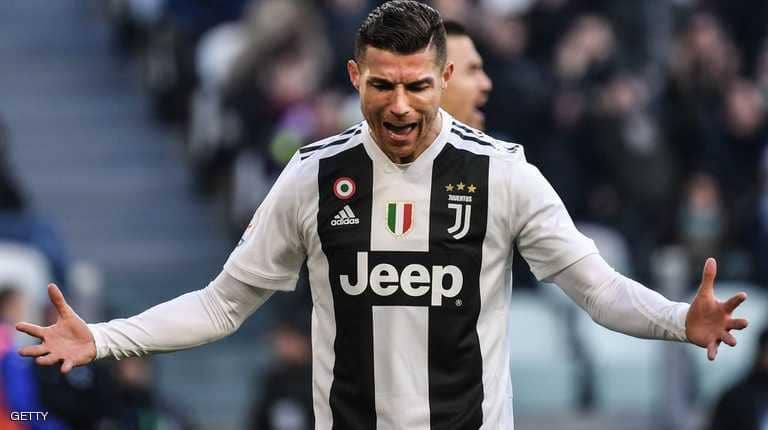 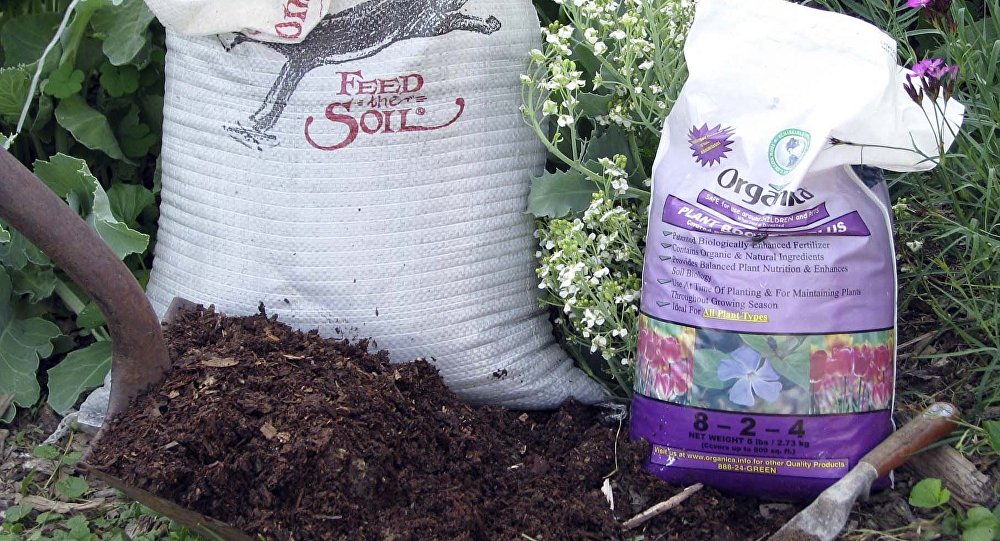 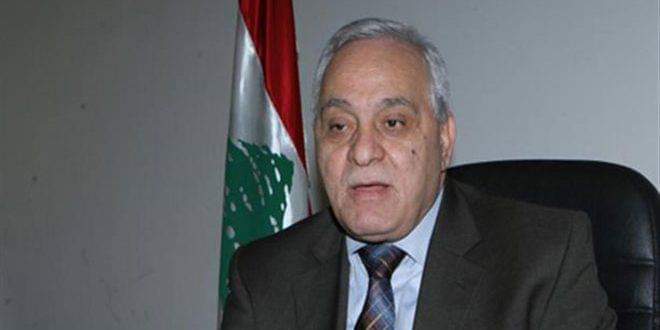 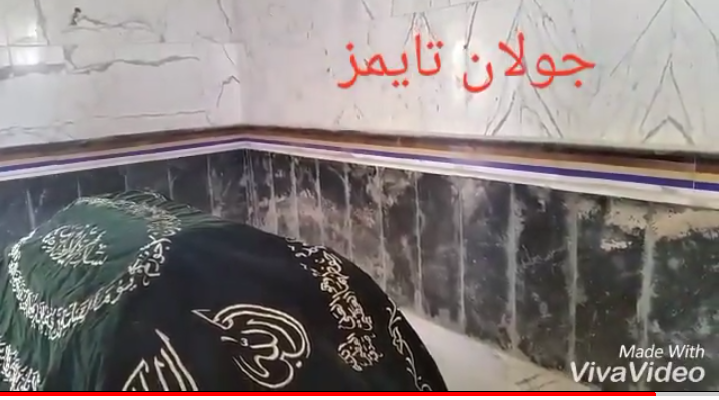