Five civilians were martyred on Saturday and 13 other were wounded two of them in critical condition in a blast of landmine, left behind by terrorists in Salamya, Hama eastern countryside.

A Police source in Hama said that an anti-tank mine, left behind by terrorists, exploded while a car, carrying a number of civilians, was crossing during the reap of truffles in Rasm al-Ahmar village of Salamyah eastern countryside.
Golan Times 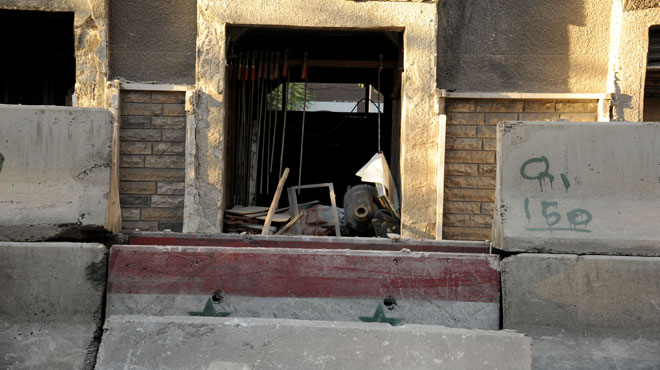 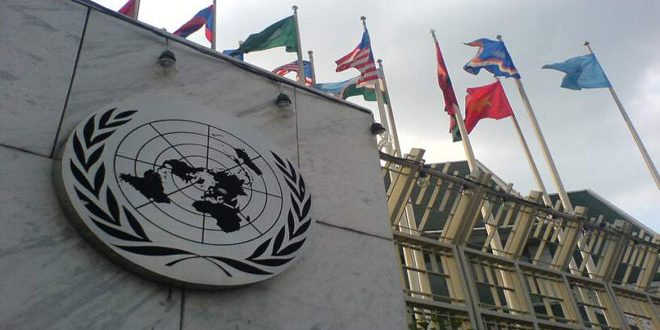 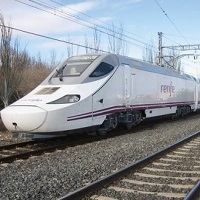