Russian Defense Ministry said Sunday, on the background of the reports on crash of Russian helicopter in Hasaka province, that a Mi-35 helicopter made an emergency landing during a flight over Hasaka province.

“The crew was quickly evacuated to the airfield. There is no threat to their lives,” the Ministry added.

Earlier, there were reports on a Russian helicopter crash between the villages of al-Rihaniyah and al-Qasimiyah, to the west of Tal Tamir in Hasaka northwestern countryside. The reports added that the helicopter’s pilot was martyred and the screw was injured.
Golan Times 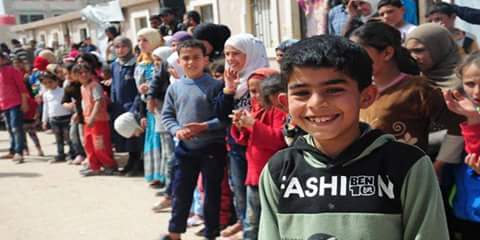 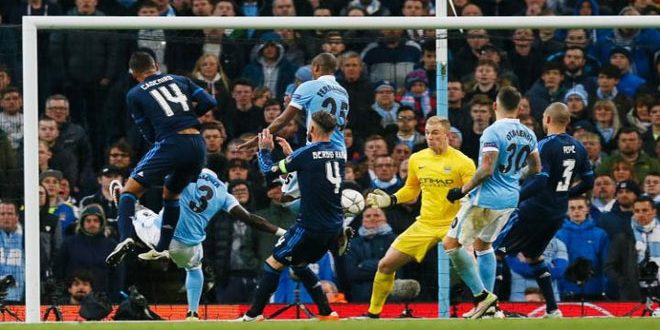 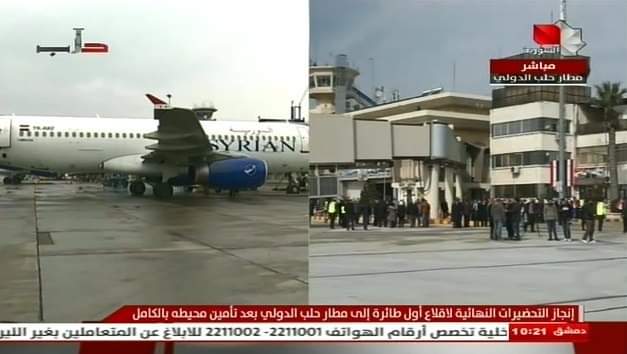