The US occupation- backed QSD militia has kidnapped a number of civilians in Manbej City in Aleppo northern countryside.

A reporter said that armed groups from the QSD militia raided the houses in Manbej City and kidnapped eight civilians from the same family, including children and a woman, and took them to an unknown destination.

On Saturday, an armed group from QSD militia broke into Abu Shajara village which is affiliated to al-Mansoura town, 30 km west of Raqqa, and kidnapped 12 civilians, and took them to unknown destinations.
Golan Times 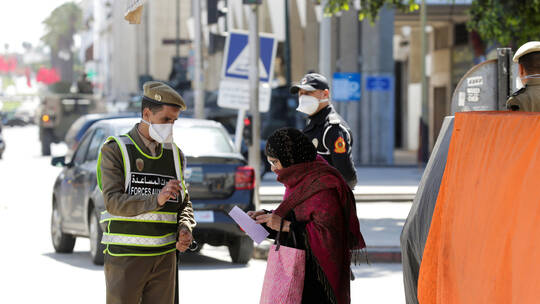 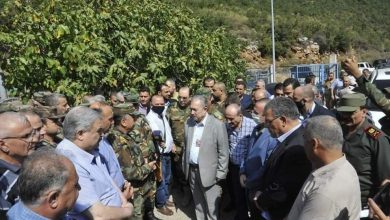