The sources told Alsumaria News Website that “Ten Katyusha rockets have targeted the base, and sirens were activated to enter the shelters,” adding that no causalities have been reported.

A number of US coalition bases and convoys in Iraq, have been targeted over the last period with rockets and explosive devices, as huge damages have been reported.
Golan Times 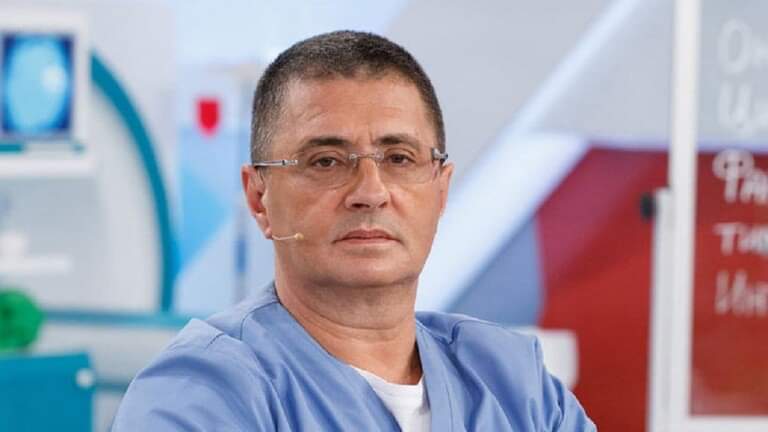 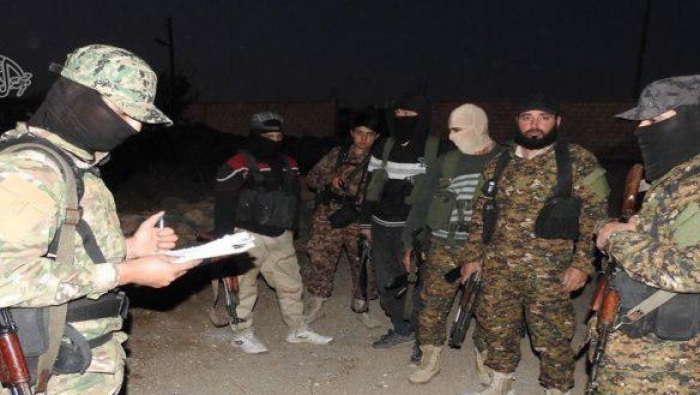 Terrorists killed and injured in clashes among them in Jarabulus 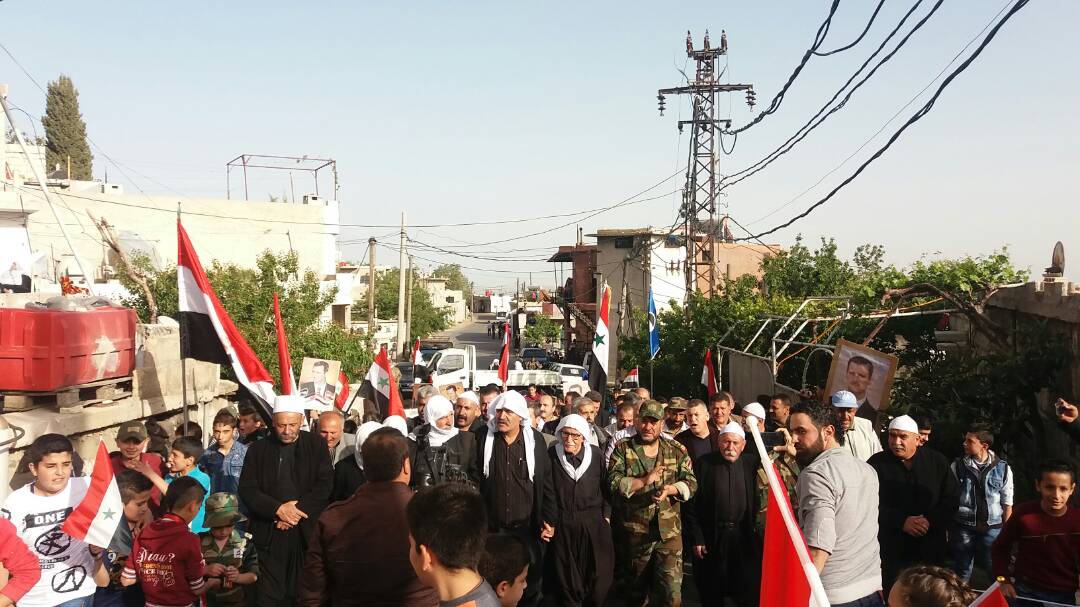 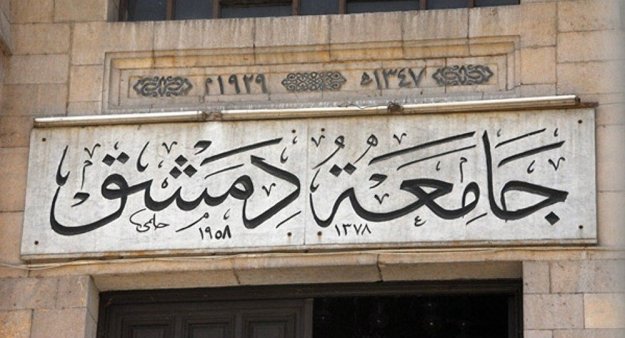