A number of the US occupation-backed QSD militants were wounded in an attack on one of their checkpoints in Tal Hamis township which is affiliated to al-Qamishli City, north of Hasaka.

Local sources said that a group of persons on Wednesday morning launched an attack on QSD militants at Haroun checkpoint with knifes and sharp tools and they seized their weapons.

The sources added that the QSD militia has brought reinforcements of its militants and imposed a security cordon on the place.

The attacks on QSD positions have been escalating from several months as tens of its militants have been killed in the areas of its deployment in the countryside of Deir Ezzor, Hasaka and Raqqa.
Golan Times 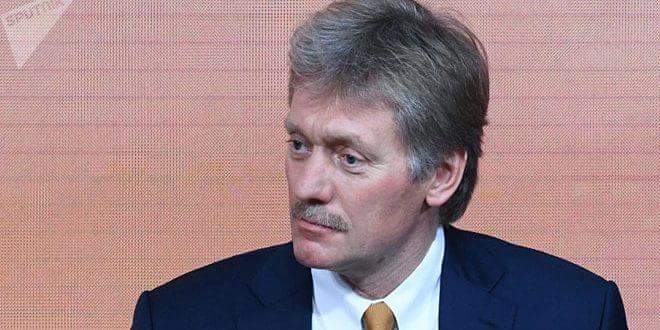 Peskov: Moscow’s position on presence of foreign troops in Syria has not changed