Bolivia has strongly condemned the US aggression on areas in Deir Ezzor in the vicinity of the Syrian-Iraqi borders.

Bolivian Ministry of Foreign Affairs, in a statement, said “Bolivia expresses its solidarity with the Syrian people following the attack launched on areas in eastern Syria, and it strongly condemns such acts which are considered a violation of human rights.”

Bolivia called on the international community to condemn this violation and to adhere to the UN Charter in order to prevent the repetition of such acts.
Golan Times 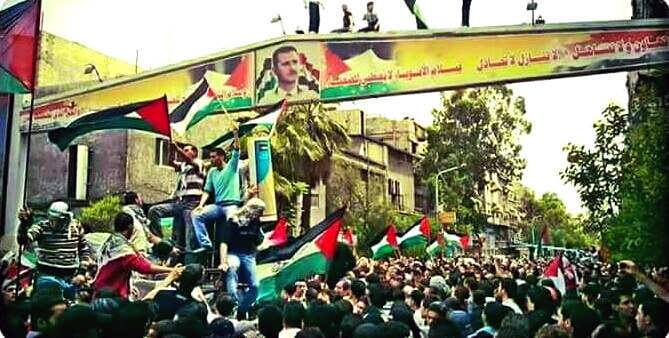