Several US occupations –backed QSD militants were killed and many others were injured in attacks on their positions and vehicles in the village of Twirish and the village of Ruwaishid in the countryside of Deir Ezzor and Hasaka.

A reporter in Yarubiyah said that an explosion of motorcycle bomb targeted a car carrying a number of QSD militants, including a leader, near a fuel station in Twirish village of Hasaka countryside, killing two militants, injuring another and causing material damage to the place.

In the northern countryside of Deir Ezzor, local sources said that one militant of QSD was killed and two others were injured in an attack against their car on al-Kharafi in  Ruwaishid village between Hasaka and Deir Ezzor.
Golan Times 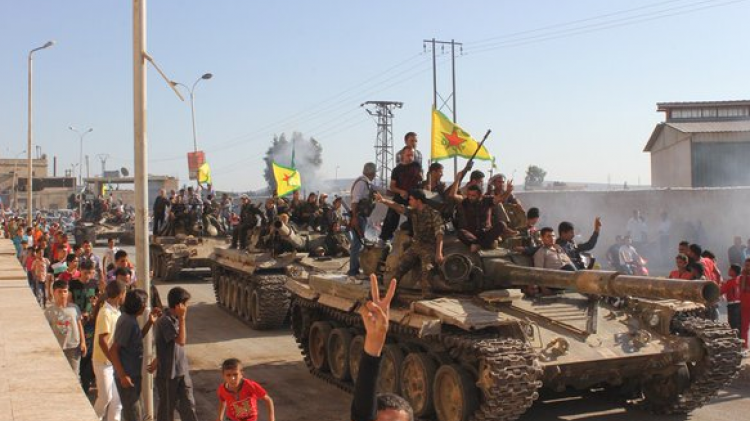 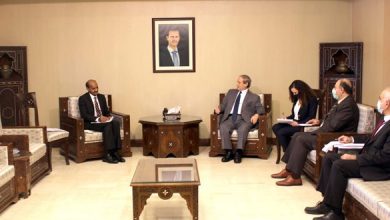 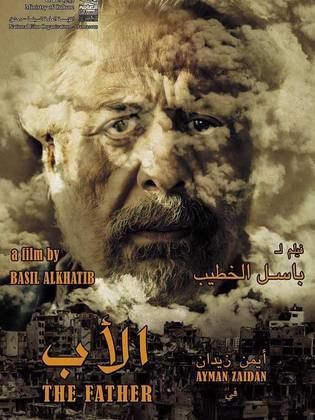