Three children were injured in an explosive devise explosion at the eastern entrance to Daraa.

Daraa Police Commander, Dirar Al-Dandal, said that an explosive device put in an empty plastic box exploded while children were playing near al-Khirbeh roundabout at the eastern entrance to Daraa city, wounding 3 of them.

Al-Dandal added “By searching the area around the entrance to the city, there were explosives planted with stones from building blocks and a number of detonators,” indicating that the area is witnessing  an active commercial movement.
Golan Times 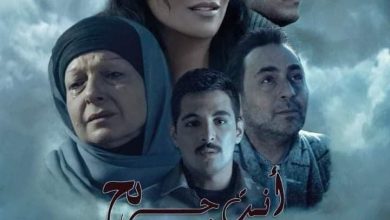 Screenshots from the movie “Anta Jareh” at OperaHouse in Damascus 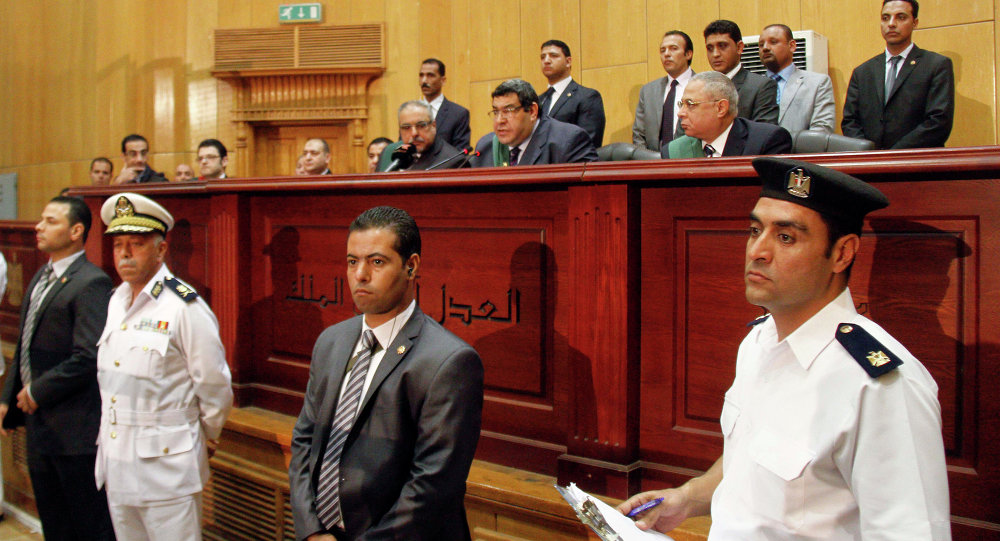 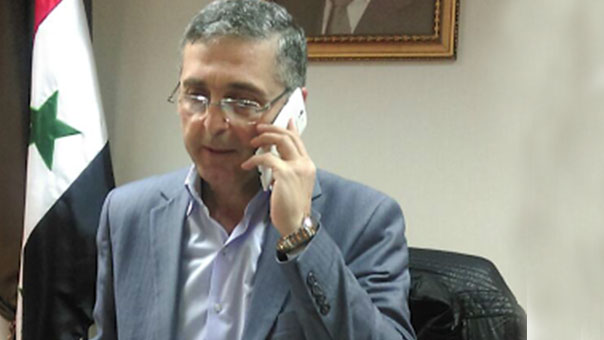