Deputy Foreign and Expatriate Minister, Bashar al-Jaafari, discussed with Assistant Secretary-General of the Popular Front for the Liberation of Palestine “General Command,” Talal Naji, and Members the political Bureau of the Front, Anwar Raja and Ramiz Mustafa, the historic relations between Syria and Palestine.

During the meeting, al-Jaafari affirmed that the leadership and people of Syria will continue to support the Palestinian cause and people until they restore their legitimate and full rights, pointing out that the main goal behind the war on Syria and the unjust siege is to weaken its pivotal role in defending Palestine, which is a central cause of the Arab nation.

For his part, Naji affirmed that the Popular Front for the Liberation of Palestine stands by Syria, pointing out that the Western conspiracy against Syria also targets Palestine and the Arab nation.

Raja, for his part, referred to the one and common destiny for Syria and Palestine, stressing that Syria’s resilience against Western attack was a turning point that thwarted plots aiming at liquidating the Palestinian cause.
Golan Times 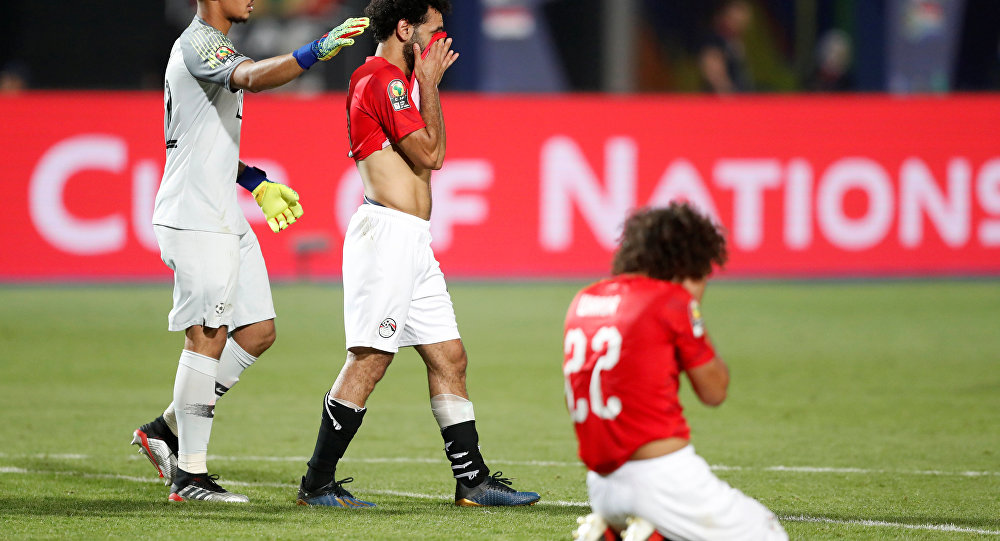 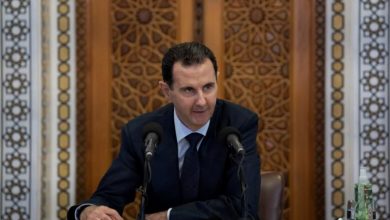 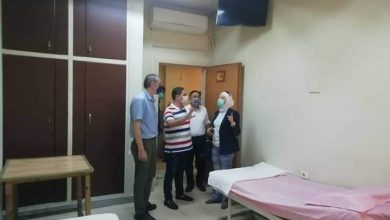