Russian Foreign Minister Sergey Lavrov reiterated need for reaching a political solution to the crisis in Syria that respects its sovereignty and territorial integrity.

Lavrov said in a press conference with Foreign Minister of Saudi regimes Faisal bin Farhan in Riyadh on Wednesday that they paid great attention to the situation in Syria and its unity and territorial integrity.

He asserted that only the Syrian people who has the right to determine the future of their country without any foreign interference based on the UN Security Council resolution no. 2254.

He called for facilitating the return of the Syrian displaced people to their homeland and to reconstruct what has been destroyed by terrorism.
Golan Times 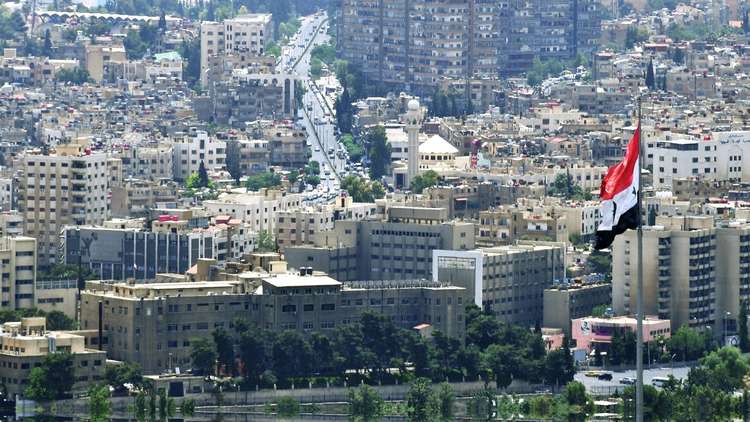 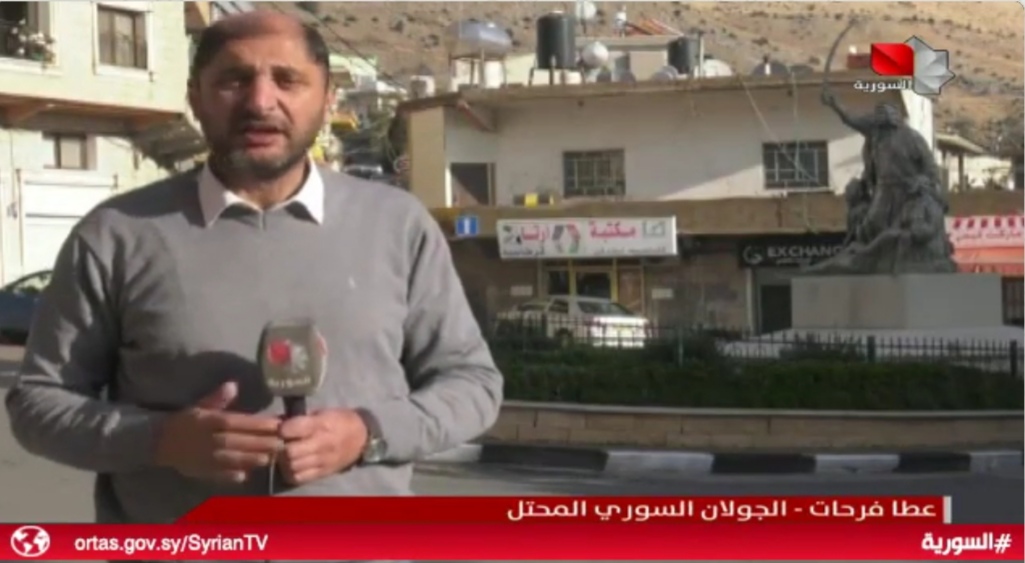 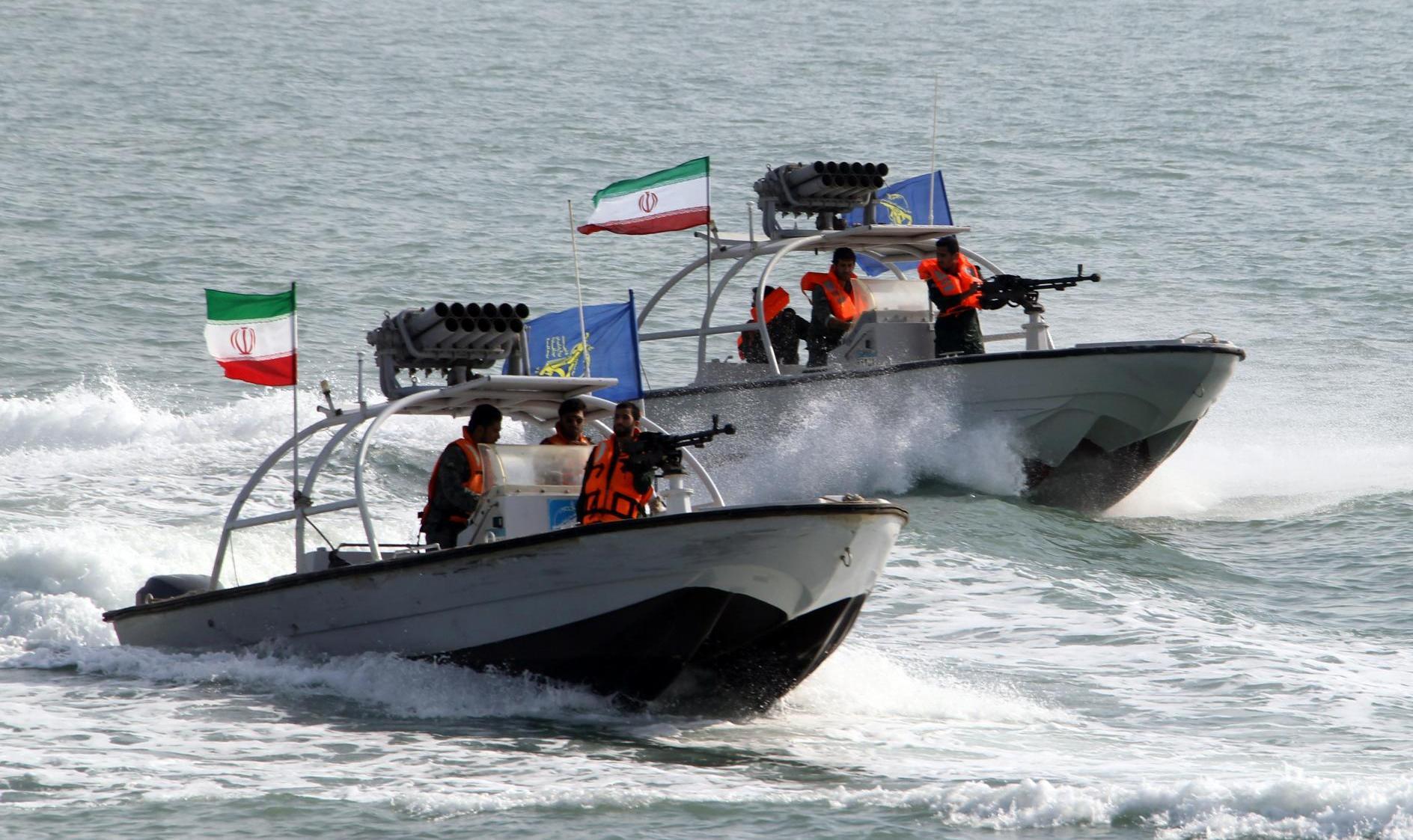 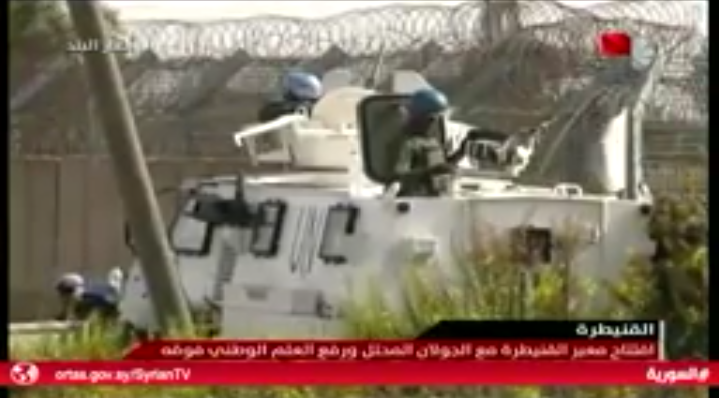