Syrian Arab Army units carried out a wide combing campaign to dismantle IEDs and mines left behind by terrorists in large areas in Salamiyah countryside and inland areas in the northeastern sector of Hama province , which claimed the lives of several civilians.

A field source said that units of army carried out combing operations from al-Rahjan town and Wadi al-Azib region towards the depth of inland where the engineering units managed to remove a large number of IEDs.

The source noted that the operations are being carried out with coordination and support of Syrian Arab Army.
Golan Times 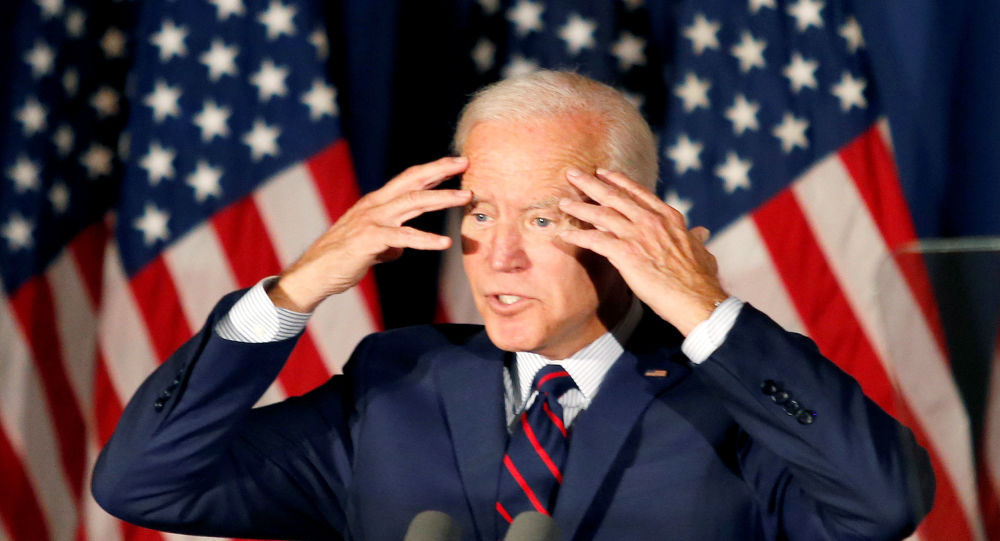 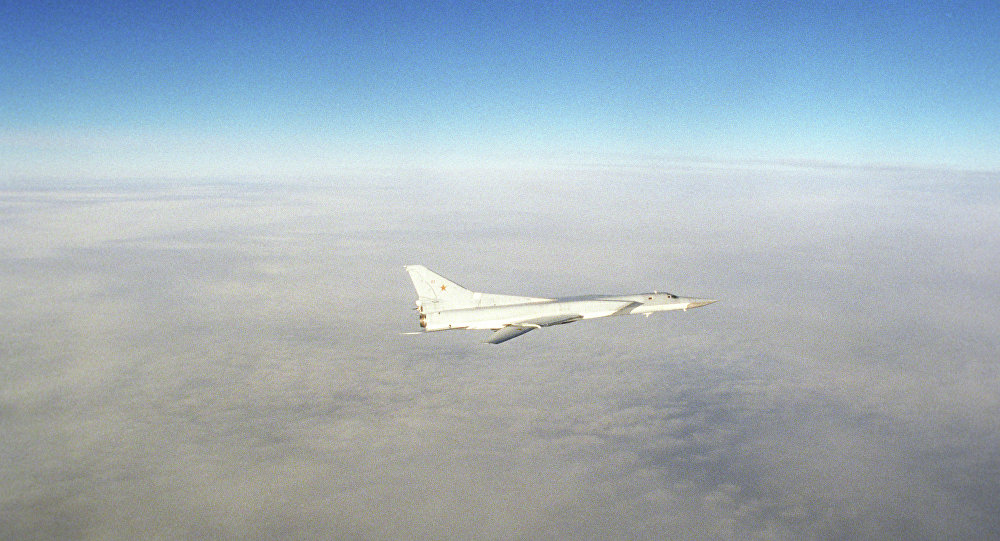