Two high voltage power transmission lines were cut off due to the windstorm and the strong winds affected the area two days ago, and another one was cut off due to Turkish occupation’s attack, al-Ukla added, affirming that the line was put into service and that Alouk water station was re-operated.

For his part, Director General of Hasaka Water Company, Eng. Mahmoud al-Ukla, indicated that pumping drinking water will be resumed today after the station have been refed with electricity, and the pumping will be directed to the eastern and al-Nashwa al-Gharbiya neighborhood.
Golan Times 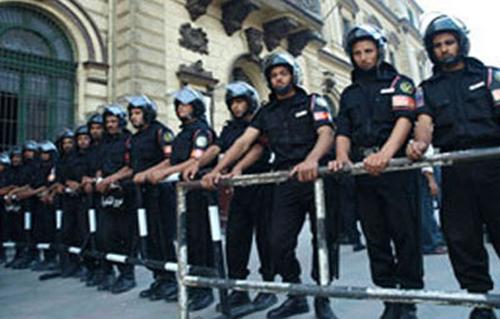 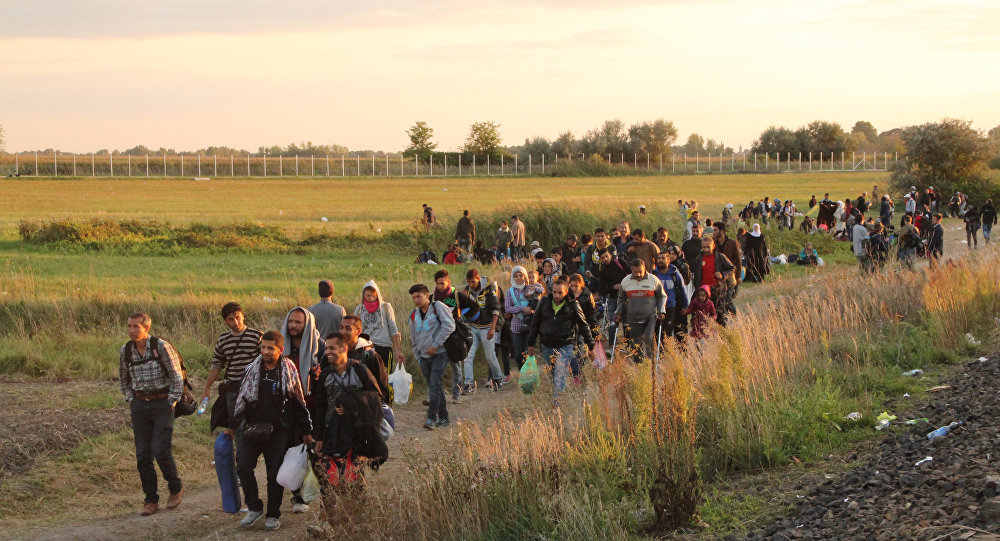 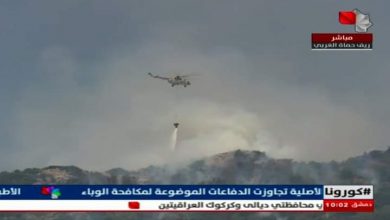 A Fire in Ain Halaqim and Hazour extinguished almost completely