The source added that in cooperation with honest citizens in Zakyah and Kanaker in Damascus countryside, the terrorist operation, plotted by terrorists and Takfiri groups against Damascus was foiled. 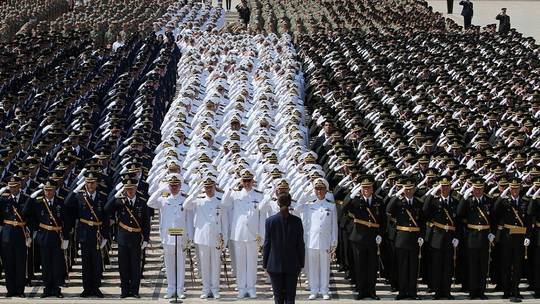 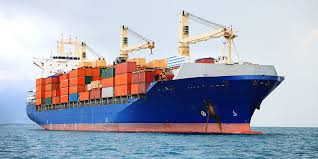 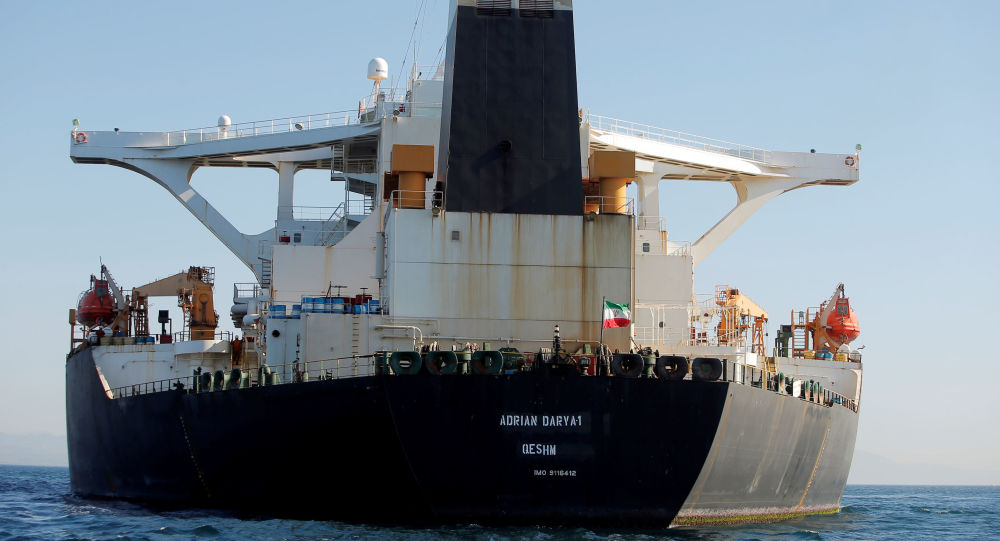